South African Airways have cancelled both Domestic an International flight for Friday and Saturday ahead of the Labour strike which will begin on Friday. 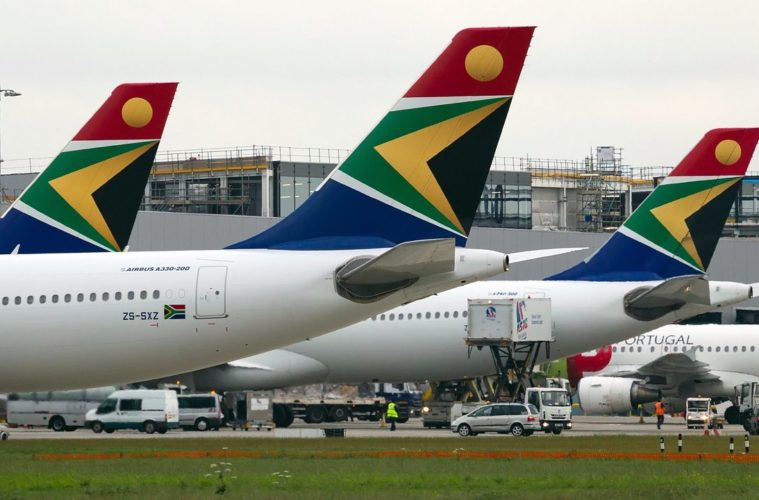 South African Airways has cancelled nearly all its domestic and international flights scheduled for Friday and Saturday ahead of a labour strike.

The cancellations follow an announcement by the South African Cabin Crew Association and the National Union of Metalworkers of South Africa that their members will embark on strike from Friday morning, the airline said.

The flight cancellations were meant to minimise the impact of disruptions for its customers,’’ the airline said in a statement.

Flights operated by SAA partner airlines SA Express, Mango, SA Airlink will not be affected, according to the airline.

During labour negotiations with unions, SAA had offered employees a 5.9 per cent salary increase, subject to the availability of funds from lenders, while employees demand an eight per cent increase, SAA spokesman, Tlali Tlali, said.

In June, its board of directors announced the national carrier needs an additional four billion Rand ($268 million) in immediate funds to survive the current financial year.