So Funny: Tonto Dikeh Shares Photo Of A Female Version Of Mr Ibu


Controversial actress and philantropist, Tonto Dikeh has teased her senior colleague with a hilarious and doctored picture of him. 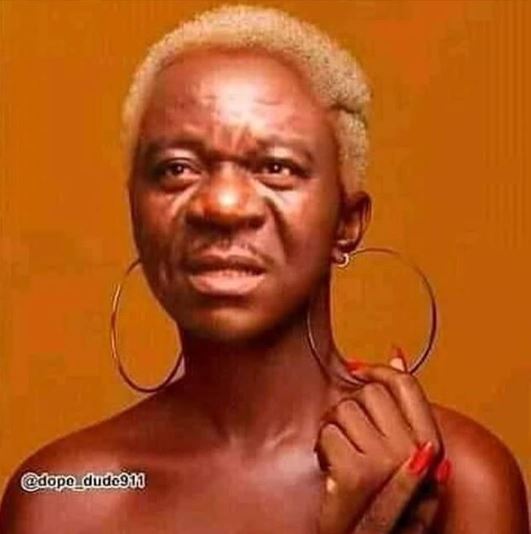 The edited photo of Mr Ibu

Tonto Dike captioned the photo ‘Uncle, I knew you were special, #HuncleRisky.’

Tonto Dike is known to be close friends with cross dresser, Bobrisky and this is something she would laugh over.

In another report, Tonto Dike recently called the attention of Nigerian Billionaire, Femi Otedola to also fund her foundation after he funded his daughter, DJ Cuppy with 5 Billion naira for her foundation.