The All Progressive Congress has reportedly rejected the court ruling on its governorship candidate in Bayelsa. 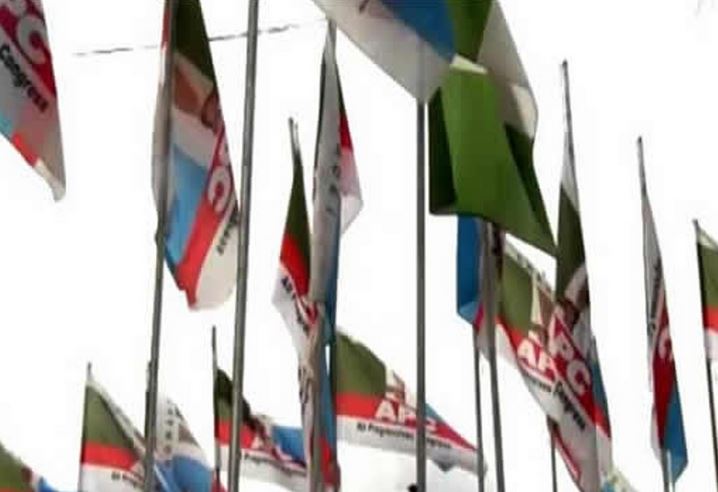 Punch Metro reports that the All Progressives Congress has rejected the judgment of the Federal High Court sitting in Yenagoa which ruled that the party has no candidate in the Bayelsa State governorship election on Saturday.

The APC said at a press briefing on Thursday that it would appeal the judgement as its lawyers were already working on the processes to first secure a stay of execution.