Journalist Who Was Jailed In Kaduna Reveals Rampant Cases Of Sodomy, Drug Use In Prison


A journalist who was jailed in Kaduna has recounted the high cases of sodomy and drug use in prison. 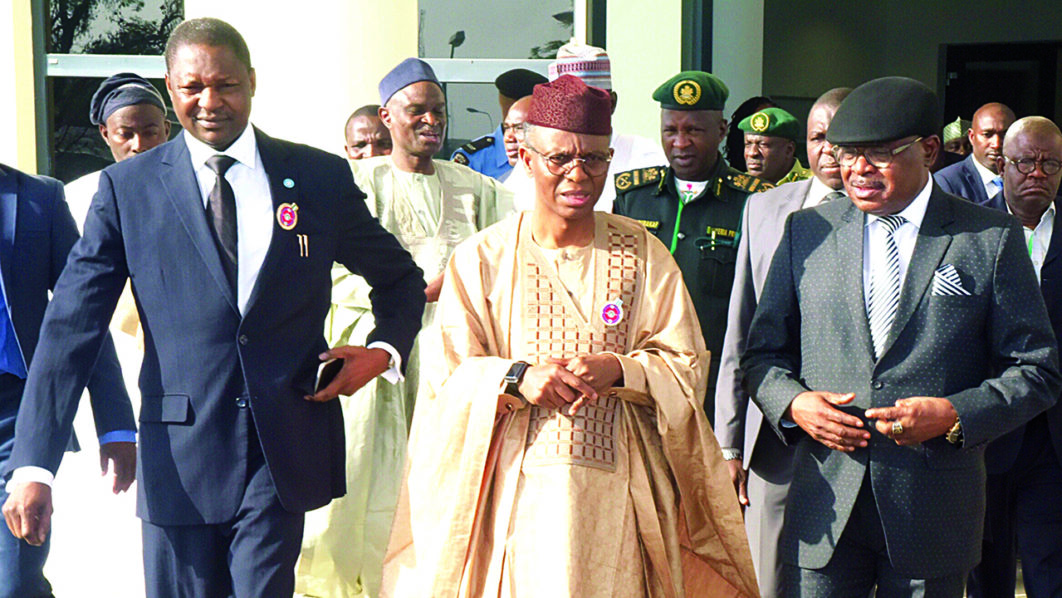 After 162 days at the Kaduna State Central Prisons, Steven Kefason on Wednesday shared the experience of the shocking things happening in the facility.

Kefason, a freelance journalist and hygiene management professional, told The Guardian in an exclusive interview that sodomy, bribery and corruption were rampant in the facility.

His arrest was pursuant to many petitions written against him ranging from insulting persons and institutions, injurious falsehood, inciting disturbance, defamation, and cyberstalking, James Kanyip, Kaduna deputy chief of staff said in a statement.

Kefason was first arraigned before a Chief Magistrate’s Court on May 13 and was later arraigned at Kaduna High Court. The High Court sent him to Kaduna Central Prison to await trial on the case.

It was while in the prison that Kefason was acquainted with rot that pervades the Kaduna Prison.

Kaduna Prison was built to house 547 inmates. But Kefason said the prison held, at least, 1470 persons, majority of whom were awaiting trials.

Apart from being overcrowded, an unsurprising occurrence, Kefason said sodomy and use of narcotics thrive behind the bars.

Ordinarily a crime in Nigeria, those involved in the act, he said, while barely punished.

“They will just carry you from the cell where you are to another cell,” Kefason said, adding that “there is nothing special about the punishment, just to keep you there for some time and release you.”

“You see the set of people that were punished before, coming back do the same thing over and over again.”

Kefason blamed this vice on the “idleness and lack of counselling” for the inmates.

Homosexual acts are punishable by up to 14 years in jail in Nigeria. But the punishment in the twelve northern states, including Kaduna State, that have adopted Shari’a law is death by stoning.

On drugs being in the prison facility, Kefason alleged that “some eggs (prison officials)” engage in the trafficking of drugs inside the prison yard.

“Even as a visitor, the way they will search you, even a needle won’t be left on you,”

“But when you go into the prison, you see all manner of drugs, Indian hemp, Tramadol, just name them,” he added.

“The only way these drugs can find their way into the prison yard must be through the authority,” Kefason alleged.

Kefason said although he wasn’t tortured during his days in the prison, he said that life in the prison is “brutish”

Kefason’s account echoes the rot in the Nigerian prison system as reported by Fisayo Soyombo, an investigative journalist, who spent eight days as an inmate of Ikoyi Prison tracking corruption in the prison facility.

The investigation generated widespread reactions on social media. On October 22, there were reports that Fisayo may be arrested by the Nigerian authorities.

While reacting to the Fisayo’s investigations the Comptroller General of the Correction Service, Ja’afaru Ahmed said a “high powered panel” has been set up “to immediately commence full investigations into the matter in order to establish the authenticity of the report, identify and bring the culprits to book if found guilty of the allegations.”

The statement by the service’s spokesman, OF Enobore, highlighted that the service is “willing to work” with the general public and relevant stakeholders in the justice to transform the Correctional Service into “a modern reformatory institution that operates in line with best international practices.”