Results from the governorship election in Bayelsa state appears to be ticking the APC candidate taking an early lead. 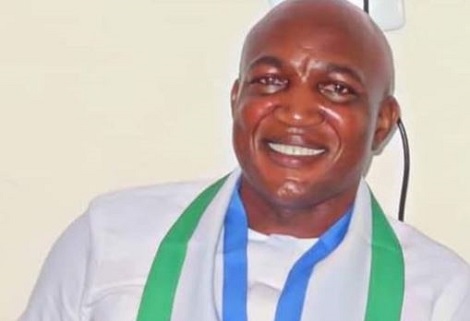 The All Progressives Congress (APC) governorship candidate in  Bayelsa State, Chief David Lyon, appeared, last night, to be coasting home to victory in the election to determine  who succeeds Governor Seriake Dickson.

The results showed that Diri was not doing well in  his Kolokuma-Opokuma Local Government Area as most units especially in Odi and Kaiama voted for Lyon.

But Governor Seriake Dickson won his Unit 005, Toru-Orua with 1906 while Lyon of the APC scored 5. But Lyon cleared all the 569 votes in his Olugbobiri polling unit leaving the PDP with no vote.