Opposition, international and local non-governmental organisations have regularly accused him of authoritarian style of rule. 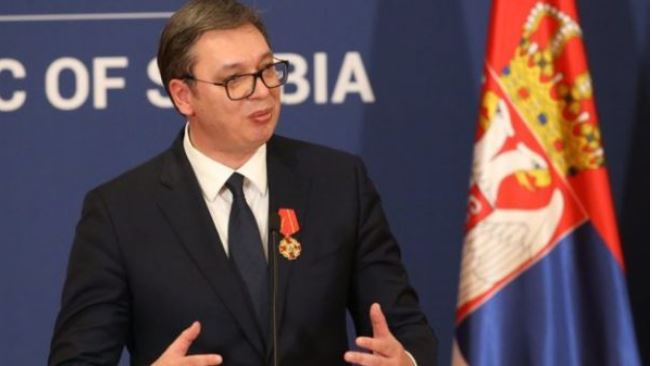 His media advisor, Suzana Vasiljevic, said “he is ok now”.

His condition “is stable”, she told AFP, declining to provide further details. It was first time it has been officially disclosed that Vucic, 49, has heart problems. Local media have earlier reported that Vucic had high blood pressure.

Vucic, an ultra-nationalist turned pro-European, was elected president in 2017, but has been a powerful figure in the country’s politics since 2012 when his Serbian Progressive Party won elections.

According to the Serbian constitution, the post of president is largely ceremonial, but Vucic is a key decision maker for most issues in the country.