Hazard Is A Lazy Player - Mikel


According to Trabzonspor midfielder, Mikel Obi, Eden Hazard is the laziest player he has ever worked with. 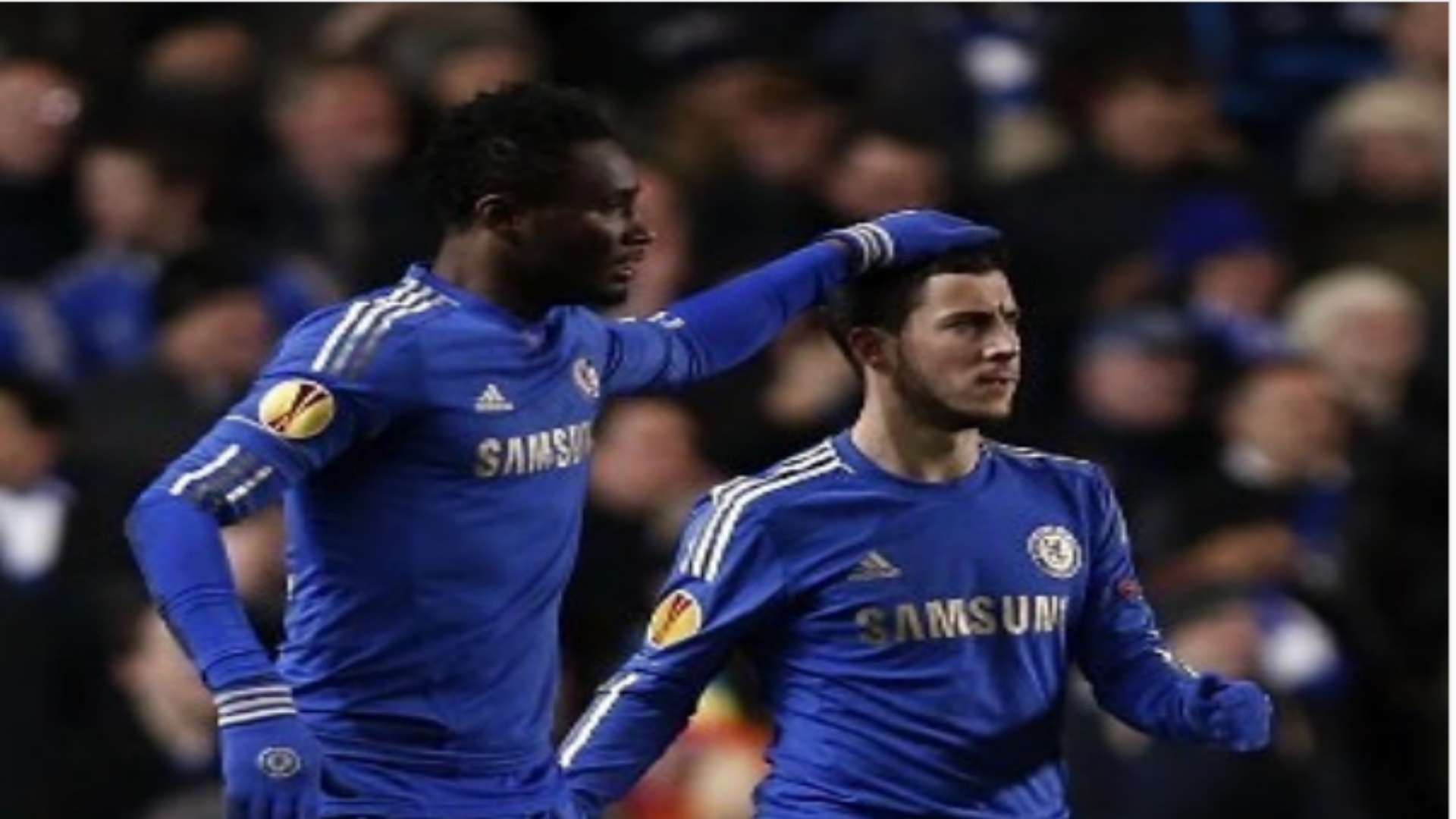 Mikel who won the Champions League, the Europa League, the Premier League twice and three FA Cups during his 11 years at Chelsea played alongside the Belgian captain for five seasons before he joined Tianjin TEDA in 2017.

“Eden Hazard is the laziest player I’ve ever worked with and my favorite African footballer is Didier Drogba,” Mikel said in an interview with beIN SPORTS on Sunday.

The 33-year-old also believes Senegal’s Saido Mane can win the FIFA Ballon d’Or but was quick to add that Lionel Messi is on a different level at the moment.

“Mane can win the Golden Ball, but I think Messi is still on a very different level,” he replied when he was quizzed.

On his decision to join Trabzonspor, the former Middlesbrough midfielder said,”I chose this place to have a share in Trabzonspor’s successes.

“Trabzonspor’s love for football and the team is indescribable. Onazi and Nwakaeme gave me up-to-date information after I got here.

“The aggression in the Super League is very different from the Premier League. This is a league you have to keep up with.”

On his fitness level, Mikel said, “I hope to be ready by the end of this week. I can’t wait to be on the field and help the team.”

The former Nigeria captain also recalled that his most memorable match was against Bayern Munich in the Champions League final.