A Masters' degree student has slumped and died while he was jogging in a community in Enugu state. 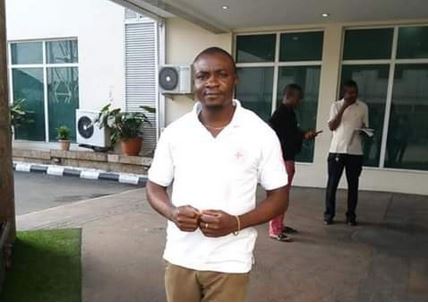 The man reportedly slumped and died at Okpara square Enugu while jogging alongside members of the Coal City Exercise club on November 9.

According to an eye witness, the deceased said to be in his late thirties and a Nigeria Red Cross Enugu member started panting but no one noticed that he was struggling as the group usually use "Ogene" and "Ichaka" to entertain themselves as they jog round the coal city. 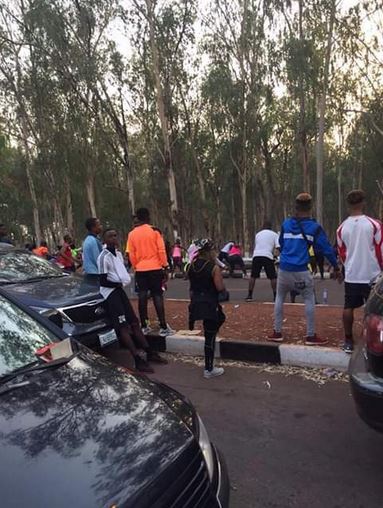 He suddenly slumped and other members of the club who thought that he had a slip tried to help him up to his feet but to their surprise his body became lifeless.

He was rushed to a nearby hospital where he was pronounced dead by doctors.

Late Modestus hailed from Nsukka and a graduate of clinical psychology from Enugu state university of science and Technology and was until his death, a Master degree student at University of Nigeria Enugu Campus (UNEC).

A friend of the deceased took to Facebook to mourn his death. 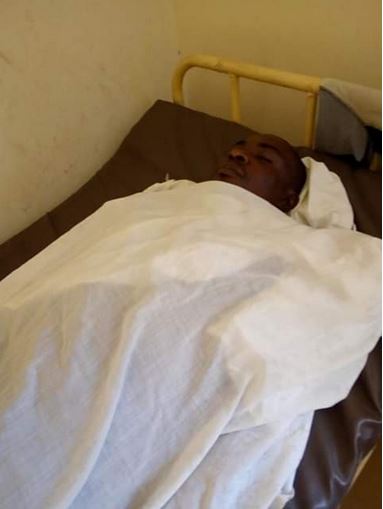 He wrote: "My dear friends, I don't know what this life means to you or your ideology about your existence here on Earth. This young man by name Modestus Onah a master degree student at UNEC waked up on Saturday the 9th day of November  hale and hearty, dressed up with his jogging outfits. Came to okpara square, Enugu to keep fit as usual, but he did not return alive.

"He slumped while jogging with a sporting group along the road, we tried reviving and stabilizing him immediately just within 4mins the incident happened, he died. Prayers was said fervently but he is gone. The question is did he offend God or is he the worst sinner?, the answers are on the "No" side. Let us all know that "In Midst Of Life lies death".

"Forgive who offended you, apologize to whom you offended and be liberated, for holding the grudges does not worth it. Death! a Lesson to the Living. Rest in peace my Brother"