The photos have emerged of a young INEC ad-hoc staff who died in a boat mishap just one week to his final year project defence. 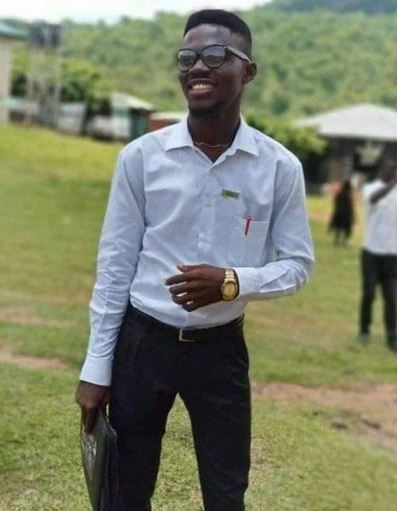 Days ago, the Independent National Electoral Commission (INEC) announced the death of one of its ad hoc staff during Saturday’s governorship election in Ibaji Local Government Area of Kogi State.

The state Resident Electoral Commissioner, Prof. James Apam, who confirmed the incident, said that the staff identified as Samuel Sunday, died when the boat in which they were travelling on capsized. 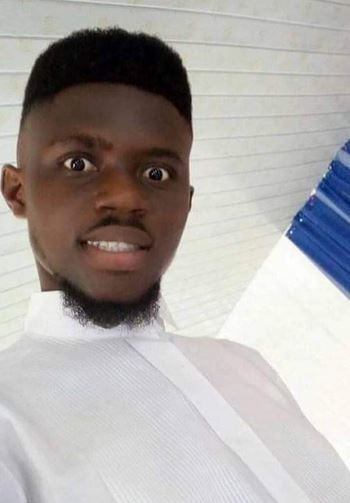 Now, it has been revealed that Samuel was a final year student of the Kogi State Polytechnic, Lokoja, preparing for his project defence next week. He was among the ad hoc staff recruited for the elections.

A minute silence was observed in his honour at INEC head office in Lokoja, on Sunday.

Classmates and friends have taken to Facebook to mourn his death. 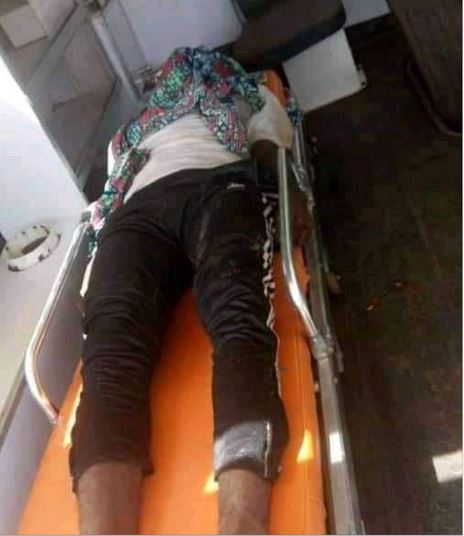 One confirmed that the deceased was preparing for his project defence next week .