Wow! How 3 UI Students Got Automatic Employment After Graduating With 7.0, 6.9 CGPAs


Three students of the University of Ibadan have gotten automatic employment after graduating with high grades. 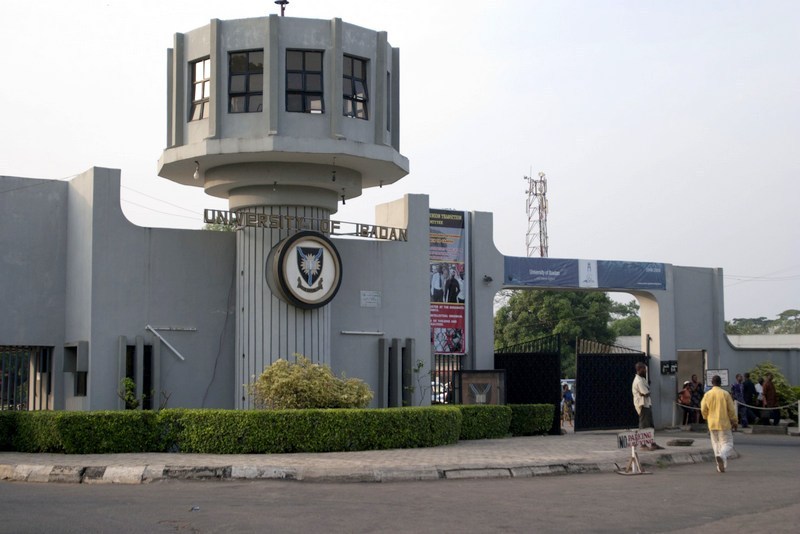 TheCable reports that Osanyinlusi Mary, Owolabi Olayinka and Adekunle Adekola, three students of the University of Ibadan (UI), have earned automatic employment from the institution, after graduating with 7.0, 7.0, and 6.9 CGPAs respectively.

Abel Olayinka, the institution’s vice-chancellor, announced this on Monday at the grand finale of the school’s 2019 convocation programme, which held at the International Conference Center, Ibadan, where the three best-graduating PG students were named.

While Osanyinlusi of the Department of Animal Science snagged an impressive 7.0 CGPA alongside Owolabi from the Department of Botany, Adekunle joined the ranks of the duo after similarly graduating with a 6.9 CGPA.

With similar cases being reported annually among indigenous universities in Nigerians and in the diaspora, there is no gainsaying the fact that Nigerians might have a thing for the books.

In 2007, Elizabeth Orefuwa, the best graduating student of Lagos State University (LASU), came to be a student who had written the Unified Tertiary Matriculation Examination (UTME) seven times before gaining admission into the institution.

A similar case also played out at the Yaba College of Technology (YABATECH) where Abdulwaheed Shitta, a student whose father’s death had robbed him of all hope, eventually emerged the overall best student at the 31st convocation ceremony.