According to the report, women were threatened at gunpoint by thugs to abandon their polling units in local government areas such as Lokoja, Dekina and Igalamela/Odolu, amongst others. 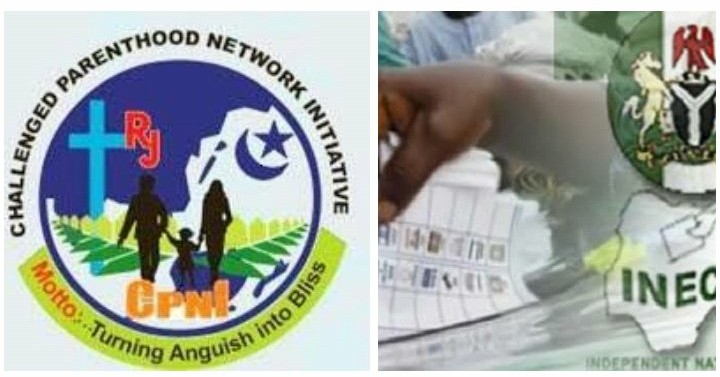 Executive Director, CPI, Eunice Agbogun, raised the concerns in Lokoja on Tuesday while presenting the organization’s post election statement on violence against women during the 2019 governorship election.

She said CPI and other partners with the support of the National Democratic Institute (NDI) had been carrying out the Stop Violence against Women in Politics (Stop-VAWIP) campaign in the state to mitigate violence against women and encourage them to actively participate in politics.

Agbogun said the Stop-WAWIP campaign opened toll free hotlines for the electorate during the just concluded election and that over 100 calls reporting concerns about violence against women, integrity of the electoral process and electoral malpractices were received, adding that 28 of the calls specifically reported violence against women in politics.

She said a breakdown of all the violence against women in politics incident reports received on the day of elections showed that there was 53.6% physical violence, 42.9% threats and coercion, 17.9% economical violence and 7.1% psychological violence.

According to the report, women were threatened at gunpoint by thugs to abandon their polling units in local government areas such as Lokoja, Dekina and Igalamela/Odolu, amongst others.

She said that reports were also received that women were coerced to sell their votes for as low as N500 and as high as N6,000, adding that in some cases, party loyalists/thugs threatened women voters to either sell their votes or not to vote at all.

The report also said that women voters faced intimidation and destruction of their property by armed political thugs for trying to exercise their franchise.

According to her, the Stop-VAWIP campaign collaborated with the Ministry for Women Affairs and Social Development to establish a centre in Lokoja to connect with survivors of violence against women in politics before, during and after the election in Kogi with resources from various agencies.

The report recommends that INEC and security agencies should improve their collaboration to mitigate cases of ballot snatching and invasion of polling units by thugs and that police should deploy all measures to ensure that perpetrators of violence during election are apprehended, prosecuted and penalized.

It urged women not to be deterred by the “ugly manifestations” in the political process but rather be resilient in their quests for equitable representation in the decision making process in Nigeria.

The report urged political parties to eschew the “do or die” mentality approach to election and promote more democratic values.