Why I Stopped Going To Church - Ghanaian Actress, Xandy Kame


Xandy also stated that she prefers to stay at home than go to a place where she will just be criticized. 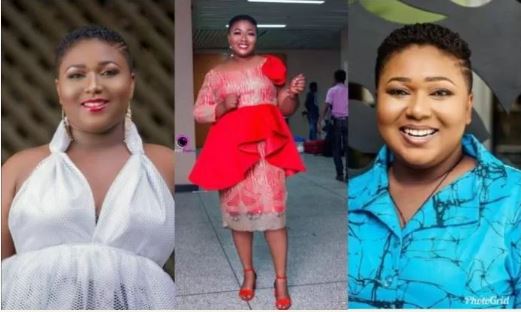 Controversial Ghanaian actress, Xandy Kamel has revealed why she stopped going to church.

The actress revealed in an interview with Zionflex that she stopped going to church because of the level of hypocrisy there.

She also stated that she prefers to stay at home than go to a place where she will just be criticized.

“The church is supposed to reform people so if you will just criticise and not straighten me then I’ll just stay in my house and pray”, she said.

Back in January, Xandy Kamel made it clear that she would gladly fall for an ugly guy who is good in bed than a handsome guy that cannot perform. The Ghanaian actress said this during an appearance on TV show, “In bed with Adwen”.

Xandy stressed that most handsome guys are one-minute men and cannot make a woman climax, meanwhile, most ugly guys who are overlooked were far better in bed.

She said, “But these pretty guys can’t please a woman in bed, while the ones they look down on may be very good in bed and make a woman reach an orgasm”.

Recall that Xandy has once outed Kumawood actor, Bill Asamoah, saying that he does not last in bed.