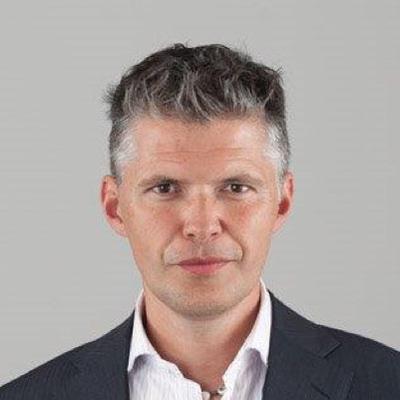 Kamorudeen who spoke in Kwara State during a familiarisation visit by the Minister of Mines and Steel Development, Olamilekan Adegbite to his privately owned steel manufacturing industry, alleged that the Nigerian market is flooded with substandard steel products as the country's seaports are still porous.

Charlie who mocked the claims made, sarcastically asked if airports are next as pizza is still illegally smuggled into Nigeria from London.

He tweeted, "Airports next? It’s about time someone stops the illegal smuggling of pizzas in from London"

Recall that former Minister of Agriculture, Audu Ogbeh while appearing before a senate committee on agriculture in March 2019 alleged that some Nigerians import pizza from London. According to the former minister, those making the orders usually do so in the morning through the British Airways airlines.