Enrique was recently linked with a move to Arsenal to replace manager, Unai Emery at Emirates. 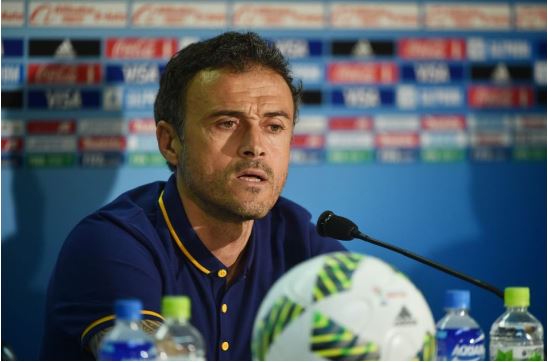 According to Sky Sports, the Spanish Football Federation president, Luis Rubiales confirmed Enrique’s reinstatement as manager of the La Roja at a press conference on Tuesday, replacing his former assistant Robert Moreno who succeeded him in June.

Enrique has been out of football since leaving the Spain post earlier this year, before the tragic death of his young daughter, Xana.

The 49-year-old will take charge of the La Roja for the upcoming European Championships in summer 2020 after they finished top of Group F in qualifying.

He was recently linked with a move to Arsenal to replace manager, Unai Emery at Emirates.