Reports had it that the PDP women leader was burnt alive immediately results of the governorship election was announced. 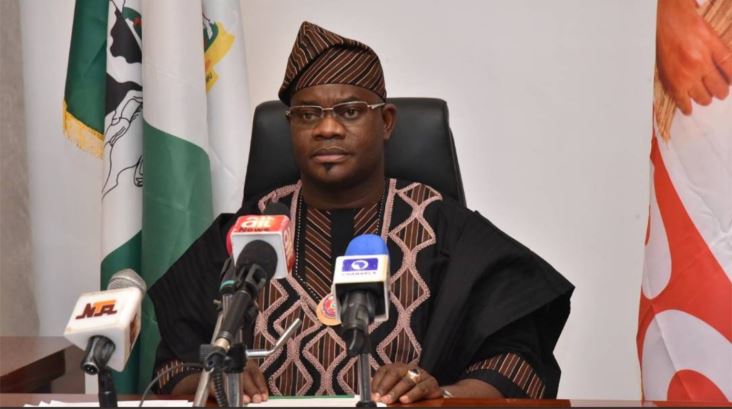 The Kogi State Governor-Elect, Yahaya Bello, has insisted that the just concluded election in his state was free, fair and credible.

Bello said there was a level playing field for all political actors during the just concluded election in the state.

Featuring on Channels Television breakfast programme, Sunrise Today, the governor-elect said despite the “pocket’ of violence experienced, the election was free and fair.

“Regarding the comment of the civil society organisation, they are entitled to their own opinion but let us know the parameters with which they are judging this election.

“How many polling units did they visit out of 2,548 polling units, 239 wards and 21 local governments across the difficult terrains of this state? How many people have they reached out to?

“Have they interviewed all the electorates? So what are their yardsticks?” The governor queried.

The Kogi State election was marred with violence, ballot box snatching, and killings.

Reports had it that the Peoples Democratic Party, PDP, women leader was burnt alive immediately results of the governorship election was announced.

Despite the violence, the Independent National Electoral Commission, INEC, had on Monday declared Bello of the All Progressives Congress, APC, winner of the governorship election in the state.