Driver has been arraigned in court for allegedly stealing a Toyota Hilux belonging to the Federal Ministry of Water Resources. 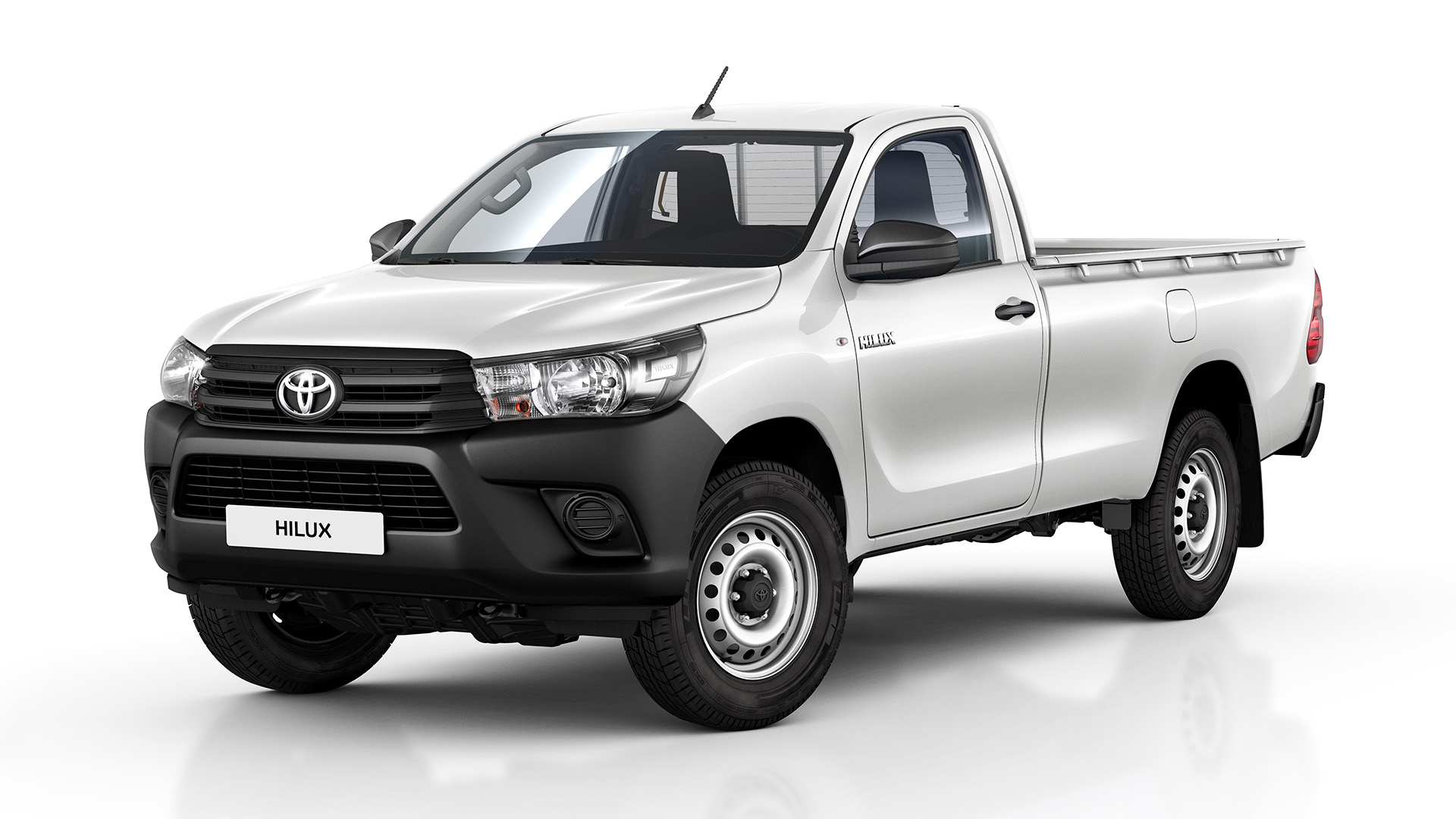 A 35-year-old man, Stephen Ndukwe, on Wednesday appeared in a Wuse Zone 6 Chief Magistrates’ Court in Abuja, for allegedly stealing a Toyota Hilux belonging to the Federal Ministry of Water Resources.

The Prosecutor, M.O. Odor, told the court that the defendant committed the offence on Feb. 11, at the Federal Ministry of Water Resources, Old Secretariat, Garki, Abuja, where the vehicle was parked.

Odor alleged that the Toyota Hilux pick-up had registration number FG 501 A25.

He said that the defendant during the investigation admitted taking the vehicle to his former resident without authorisation.

Odor added that the offence contravened the provisions of Section 289 of the Penal Code.

The Defence Counsel, Constance Akbadolu, prayed the court to grant his client bail in most liberal terms.

The Chief Magistrate, Linda Chidama, admitted the defendant to bail in the sum of N500,000 with a surety in like sum.

Dangote Group Clarifies On Reports That Its Cement Sells For N1, 800 In Zambia But N3, 500 In Nigeria
Recent Stories