Why I Accepted Tottenham Job - Mourinho 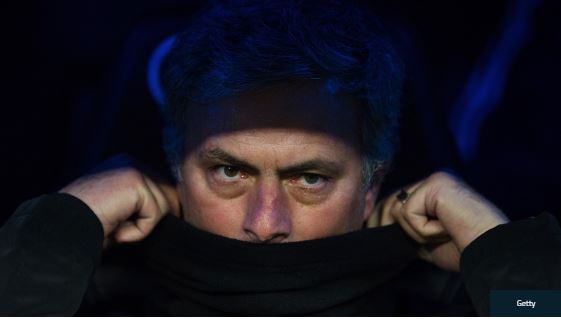 Newly appointed Tottenham Hotspur manager, Jose Mourinho has insisted that it is the “quality” in the club’s players that attracted him to accept the offer to replace Mauricio Pochettino as manager.

Mourinho, whose last job was with Manchester United, where he was sacked a year ago, admitted he jumped at the chance to join a club with “such a great heritage”, particularly due to the talent available in the first team and the academy.

The Portuguese explained, “I am excited to be joining a club with such a great heritage and such passionate supporters,” as quoted by Independent UK.

“The quality in both the squad and the academy excites me. Working with these players is what has attracted me.

“I couldn’t be happier and if I was not as happy as I am, I wouldn’t be here. What can I promise? Passion – for my job but also passion for my club.

“It’s a privilege when a manager goes to a club and feels that happiness in relation to the squad that he’s going to have.

“These are not words of the moment. They are not words of me being the Tottenham Head Coach, these are words that I’ve told and I’ve repeated in the last three, four, five years even as an opponent.

“To play against Tottenham at White Hart Lane was always hard but beautiful. It was one of these places where I used to go with passion but also with respect.

“The problem is that sometimes you get into clubs where the work that is below you is not good enough to produce these players so I look to our history and you see that the Academy is always giving the talents that the first team needs. Of course I look forward to work with that profile.”