Sagay said Tinubu became wealthy on account of his hard work and investments and didn’t become rich overnight after he was elected as governor of Lagos. 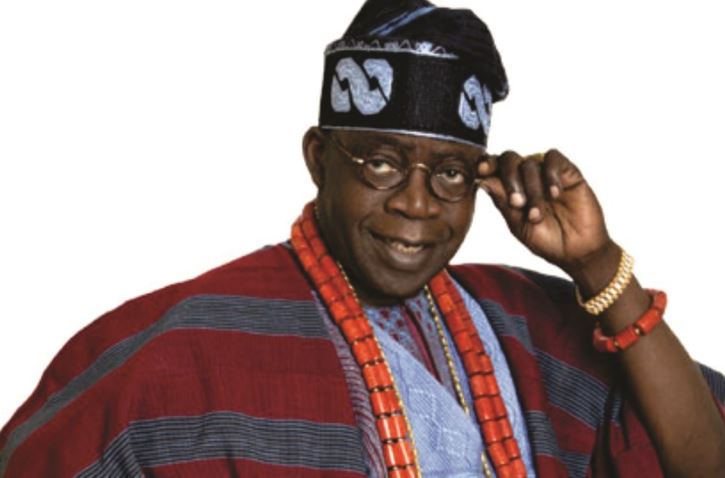 Prof. Itse Sagay (SAN), Chairman of the Presidential Advisory Committee Against Corruption (PACAC) on Friday said Asiwaju Bola Tinubu, a former governor of Lagos and national leader of the ruling All Progressives Congress (APC) was a very wealthy man years before he became a public office holder.

Speaking on the allegations of corruption leveled against Tinubu and various petitions written against him , Sagay said during the struggle for the realisation of June 12, Tinubu used his personal money to finance several organIsations, including the National Democratic Coalition (NADECO) after many of the leaders, went into exile to escape the wrath of late Head of State, Sani Abacha.

While frowning at what he described as persecution against Tinubu, Sagay said Tinubu became wealthy on account of his hard work and investments and didn’t become rich overnight after he was elected as governor of Lagos.

“Tinubu was already very rich before he became governor. He is not a man who became rich after he joined the government.

"He worked in the petroleum sector. I recalled that during the course of his fight with Abacha, he had to escape for his life in order to join so many other people like Anthony Enahoro, Wole Soyinka and many other pro-democracy activists”.

“Tinubu was the one funding quite a lot of the organisations and those staying abroad. So, he has always been a man of means. It will be ridiculous that having come back to the country, won’t he invest his money into various ventures? So, no one should be surprised that he is a rich man”.

“All I know is that he is rich from his own hard work, investments and therefore, he should be given the benefit of the doubt instead of being subjected to the persecution which some people want him to be subjected to,” he said.