Mayweather To Come Out Of Retirement In 2020


Former five-weight boxing world champion Floyd Mayweather says he is "coming out of retirement in 2020." 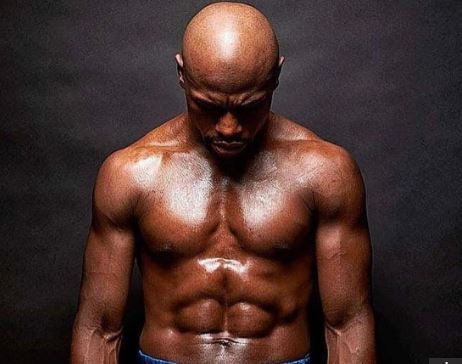 Floyd Mayweather has teased a possible return to fighting, writing in an Instagram post he was “coming out of retirement” in 2020.

The former welterweight boxing king revealed news of the comeback beneath a photo of him wearing boxing trunks and hand wraps.

“Coming out of retirement in 2020,” Mayweather wrote in the Instagram post late Thursday, giving no additional information.

In a separate post late Thursday, Mayweather wrote he was working with UFC tycoon Dana White on a event for next year.

“@danawhite and I working together again to bring the world another spectacular event in 2020,” wrote Mayweather. No further details was provided.

Mayweather collaborated with White for his last competitive boxing bout in August 2017, when the American scored a knockout of Irish mixed martial arts superstar Conor McGregor in a money-spinning superfight in Las Vegas.

The 42-year-old had walked away from traditional boxing two years earlier after a win over Andre Berto that saw him hang up his gloves with an undefeated 49-0 record.