Jose Mourinho has secured a win his match in charge of Premier League club, Tottenham after leading the team to breeze past West Ham. 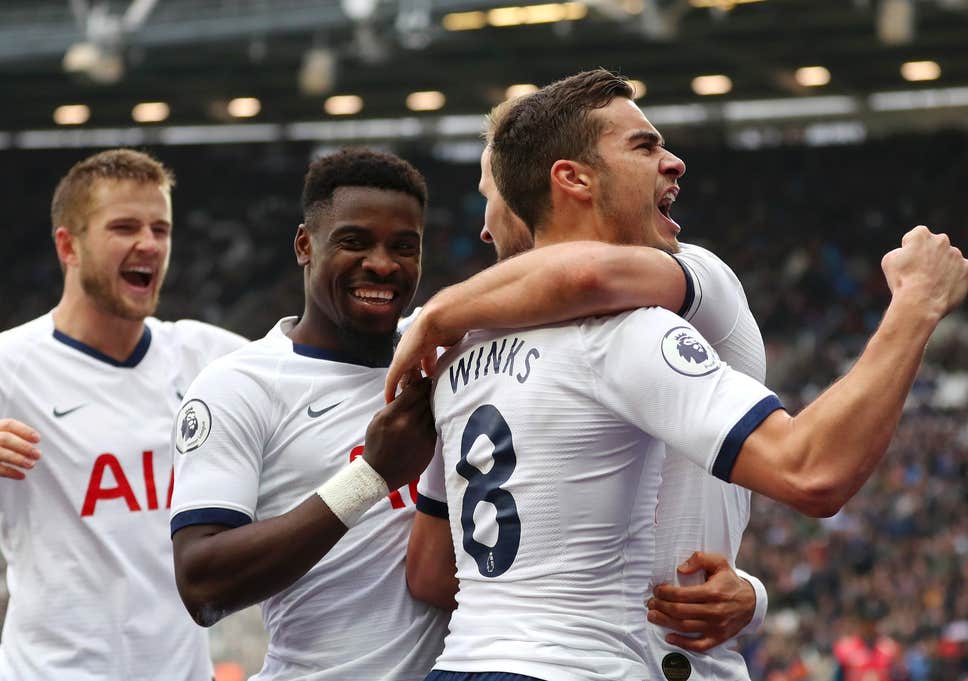 First-half goals from Son Heung-min and Lucas Moura and a third from Harry Kane four minutes after the break gave Tottenham their first Premier League away win since 20 January.

It was about as comfortable as Mourinho could have hoped for after a tumultuous week, in which he replaced Mauricio Pochettino, who was sacked by Daniel Levy less than six months after guiding the club to the first Champions League final in their history.

The result piles pressure on West Ham boss Manuel Pellegrini, whose side have now collected two points from their last seven games.

Under-fire keeper Roberto made an error for Son's opener and the hosts were booed off at half-time.

Late goals from substitute Michail Antonio and Angelo Ogbonna gave the final scoreline a flattering look, but the result made a mockery of an ill-advised post from West Ham's social media team following Mourinho's appointment, highlighting previous difficulties the 56-year-old has endured at London Stadium.