Mr Eazi takes a jab at Hip Tv for not giving him the car that came with The Headies 2016 after he won the award for Next Rated Artist. 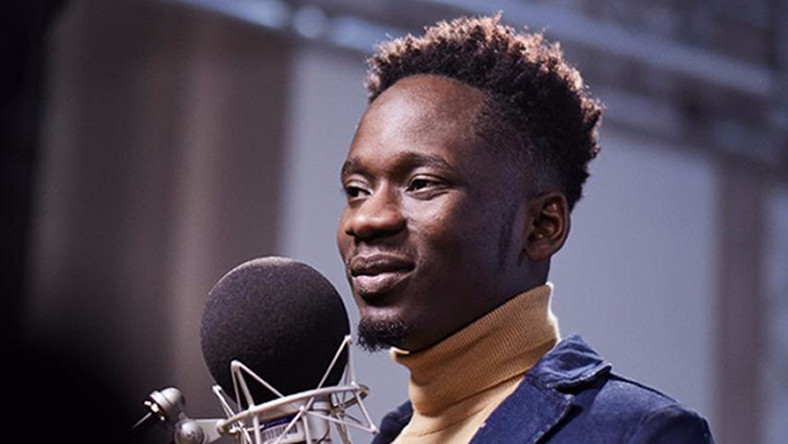 Mr Eazi took a dig at the TV station over their failure to give him the car that came with the Next Rated Award he won at the 2016 Headies Awards they organized.

Recall that the singer edged out Humblesmith, Aramide and Ycee to win the award in 2016.

However three years after, it seems the organizers of Headies Awards are yet to give him the car the award comes with. Mr Eazi who took a swipe at Hip TV after they shared a photo of him and his girlfriend Temi Otedola tweeted; "Instead make u gimme my car u dey here dey tweet couple goals 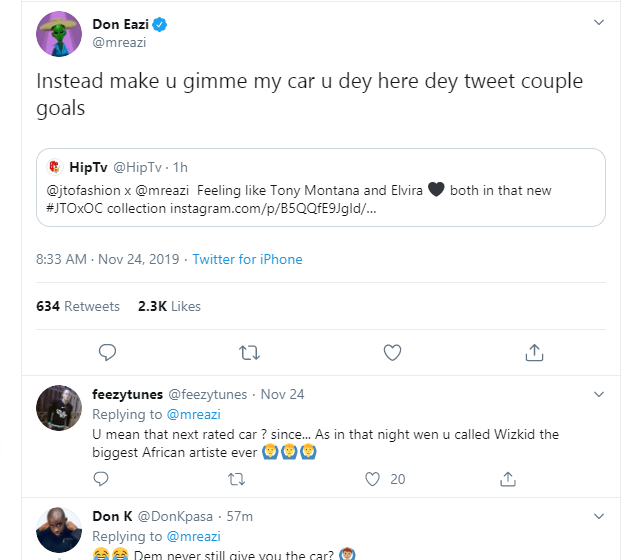