The couple had their wedding ceremony on Saturday, November 10, with their family and friends. 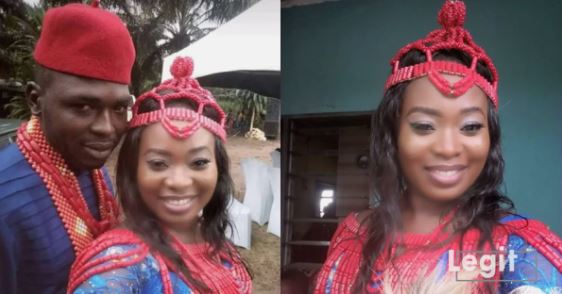 A Nigerian couple has celebrated their love story after getting married on Saturday, November 10.

The couple revealed that they met each other on Facebook and got married after six months. In a chat with Legit.ng, the wife identified as Lorritha Ezekiel Olorunda, said they met in a Facebook group and their relationship grew from there.

She said her husband is from Ondo state and she hails from Abia state. The woman said their parents were not against their marriage.

"Yes people said it can't work because we met on Facebook, and God proved them wrong, we met in a group called courtship seekers and we took it from there. My husband is from Ondo state am from Abia state, that could have been a challenge because of the distance but God used our parents and they made it work." 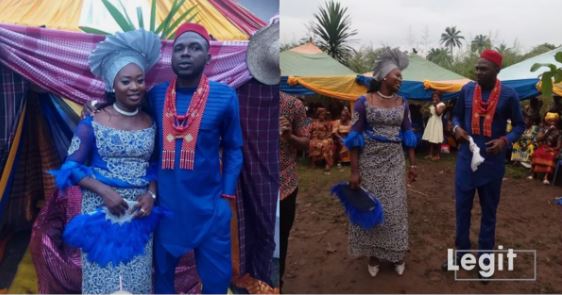 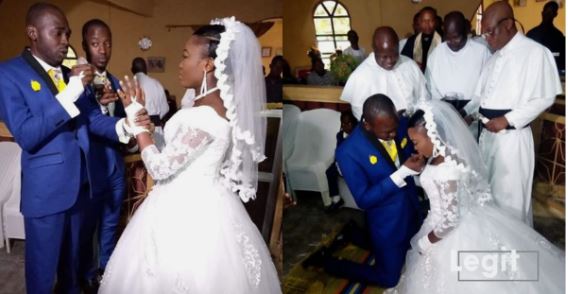