The Rice Farmers Association of Nigeria and other auto firms have called on the Federal Government to sustain the closure of the borders saying it would boost local manufacturing. 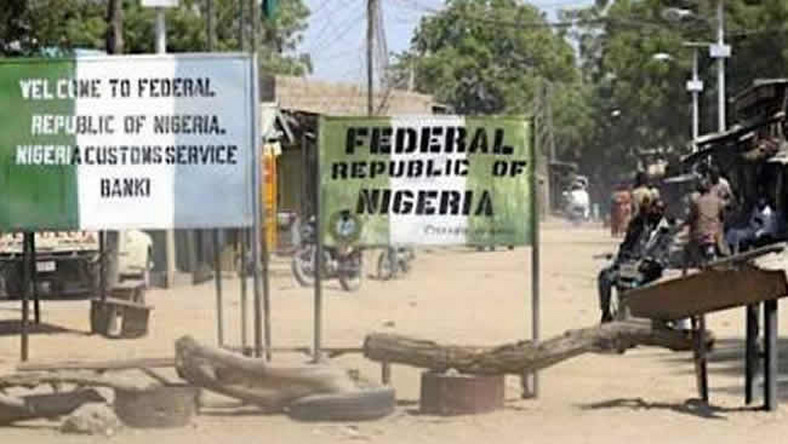 They argued that this would boost local manufacturing.

They said this during a media briefing shortly after their meeting with the officials of the Central Bank of Nigeria in Abuja on Tuesday.

The RIFAN President, Aminu Goronyo, said since the closure of the borders, the demand for their products had increased.

He added that many rice producers in the country were working towards increasing their investments in the sector.

Goronyo, who said the impact of the border closure had been positive for the sector, added that the country had over 40 integrated rice mills from the only one it had a few years ago.

Also speaking, the Chief Executive Officer, Stallion Group, Mr Anant Badjatya, said the closure of the borders would have a significant impact on the auto industry.

He said smuggling of vehicles into the country was having a negative impact on the auto industry as many auto plants could not produce up to their installed capacity.

He said, “We have 200 million people in Nigeria buying 10,000 new cars in a year, this is an embarrassment. It cannot be. We have 600,000 used cars that are being smuggled into the country from the borders. This is a huge loss to the country in terms of employment.

“In India, we sell 10,000 new cars in two days. Nigeria can do much better. At Stallion, we have invested N130bn in this industry. We have the largest assembly plant in West Africa that can assemble 200,000 cars. We are not doing anything; we are assembling just about 4,000 cars now.

“We need to generate employment and this border closure is coming at a fantastic time for us. I commend the government for this action. It is a very tough decision to close the borders but we have to go through this pain today for a better future.”