30 Inmates Sit For SSCE In Jos


The 30 inmates who are sitting for the National Examination Council examination within the correctional facility, consist of 28 males and 2 females. 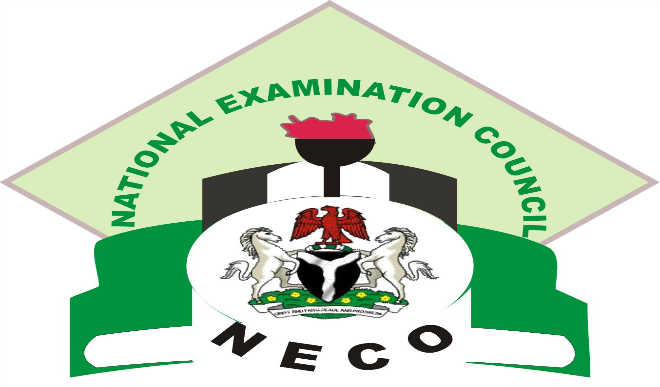 No fewer than 30 inmates serving their various jail terms at the Jos Correctional Center are currently participating in the ongoing November/December Senior School Certificate Examination, an official has said.

ASC Martha Banda, the Public Relations Officer (PRO) of the Plateau Command of the Nigerian Correctional Service (NCS), disclosed this to News Agency of Nigeria (NAN) on Thursday in Jos.

According to Banda, the 30 inmates, who are sitting for the examination organised by National Examination Council (NECO) within the correctional facility, consist of 28 males and 2 females.

She explained that the move was part of the mandate of the Service geared toward making the prisoners useful to themselves, families and society after serving their jail terms.

“This is part of our mandate to boost the reformation process of inmates so they can be useful to themselves and the society after serving their jail term.

“As the saying ‘knowledge is power’, the essence of having a school within the prison yard is to reform the inmates with skills and provide them with formal education as well,” she said.

Banda thanked individuals, NGOs, religious bodies and government agencies that provided the funds used to register the inmates for the examination.

NAN reports that the examination which began on Nov. 18 would end on Dec. 18.