Nigeria's annual inflation rate increased to 11.61 percent in October 2019 from 11.24 percent in the previous month, reaching the highest since May of 2018. 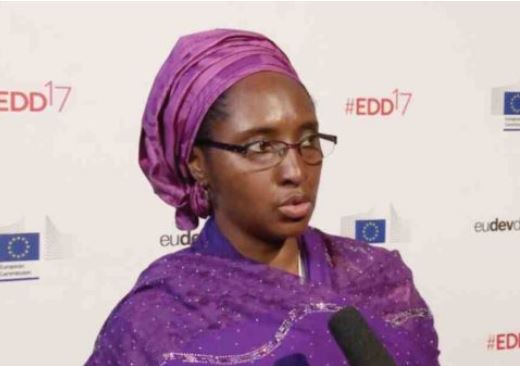 The Federal Government has admitted that the rise in inflation in October can be linked to the closure of land borders.

The Minister of Finance, Budget and National Planning, Hajiya Zainab Ahmed, who disclosed this yesterday after Federal Executive Council (FEC) meeting presided over by President Muhammadu, added that the closure of the land borders was a temporary measure.

Nigeria’s annual inflation rate increased to 11.61 percent in October 2019 from 11.24 percent in the previous month, reaching the highest since May of 2018.

Hajiya Ahmed said the borders closed in August this year would be re-opened as discussions with neighbouring States had reached an advanced stage.

The minister, who said the federal government expected that the outcomes of the discussions and agreements would make each party to respect the protocols they all committed to in order to open the borders again, stated that “What we are doing is important for our economy.”

She said since the country had signed up to the African Continental Free Trade Area (ACFTA) agreement, the government had to make sure that it put in place checks to make sure that the economy would not be overrun as a result of the coming into effect of the ACFTA.