After spending 59 days in detention, a court has ordered the release of a university student detained for criticizing a lawmaker. 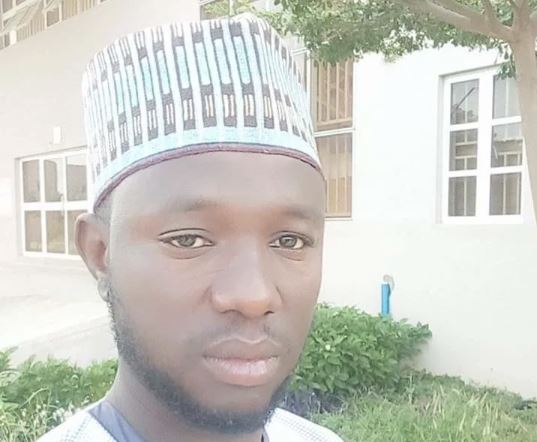 Yahuza Tijjani
A magistrate court in Kano on Wednesday ordered the release of the detained student of Bayero University, Kano, Yahuza Tijjani, after he was kept behind bars for 59 days, according to a report by Premium Times.
Murtala Tijjani, the elder brother of the student, said the judge, Aminu Gabari of Court 72, No Man’s Land, Fagge, released Mr Tijjani unconditionally.
However, the judge fixed December 10 for continuation of the case.
It was gathered that Mr Tijjani, a second-year student in the Department of Science and Technology Education, had been held since September 30 following a Facebook post criticising a lawmaker, Kabiru Isma’il.
The lawmaker, representing Madobi Local Government Area in the state assembly, said he was offended by the Facebook post.
Later, in a leaked audio, the lawmaker said the state’s chief judge, Nuruddeen Sagir, ordered the student’s prolonged detention.
While in detention, Mr Tijjani missed an entire semester examination, meaning he may likely repeat a year in the university.
The lawmaker has been accused by abusing his office by influencing the prolonged detention of the student.
Top Stories