Homeless Nigerian Man Cries Out, Asks To Be Sent Home From Cambodia (Photos)


A Nigerian man who is homeless in far away Cambodia has cried out, asking for help to return home. 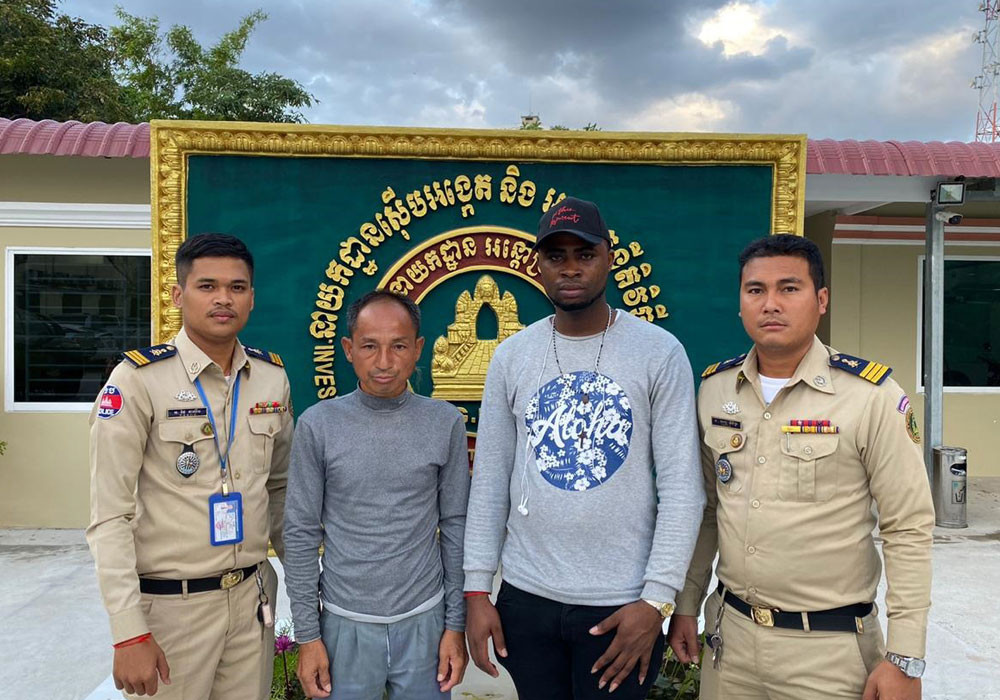 Julius Chukwujama Hillary, a Nigerian national, who has been living illegally in Cambodia since 2017, on Wednesday November 27, went to the Immigration office in Phnom Penh and asked for help to return to Nigeria, CNE reports.

Leutenant Chea Chetera, director of the department of Investigation and Procedure, who confirmed this on Wednesday, said that the 33-year-old Nigerian overstayed the visa and had no money to extend the new one.

He came to Cambodia on March 17, 2017, through Phnom Penh International Airport. He ended up living on the street. 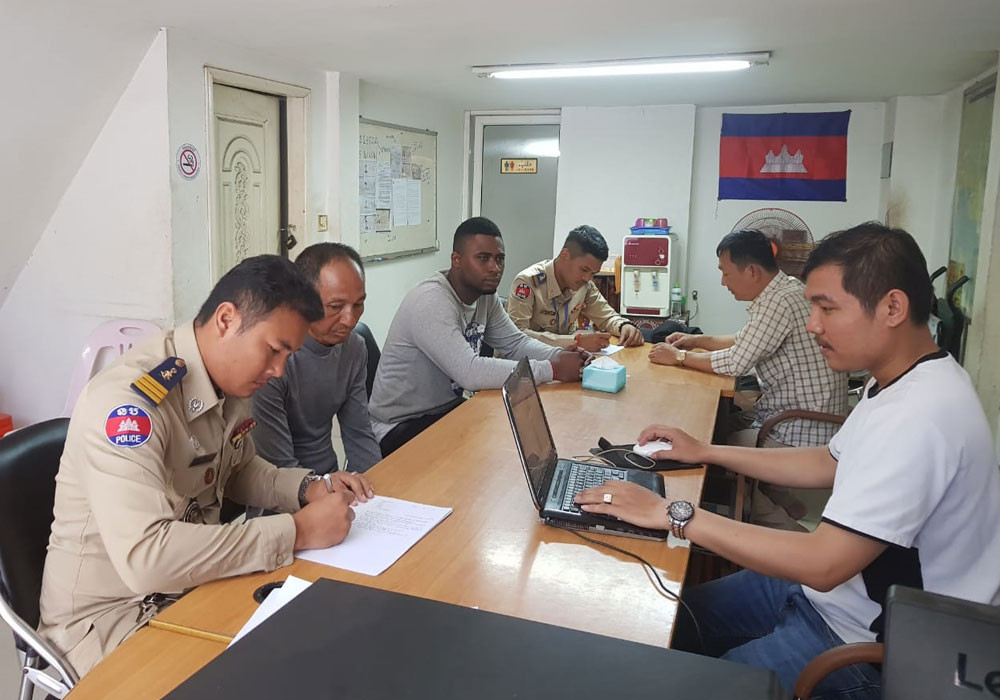 He was sent to the Investigation and Procedure Department to follow the legal action.

A 49-year-old Canadian man, Tran Tuanty (pictured with the Nigerian) also asked for help to return back to his country.

Tuanty, who came to Cambodia in 2017, through Phnom Penh International Airport, lost the passport and didn't have money to renew it. He overstayed the visa,  became homeless and stayed on the street.