A 56-year-old man has been caught with marijuana just two months after he got released from prison. 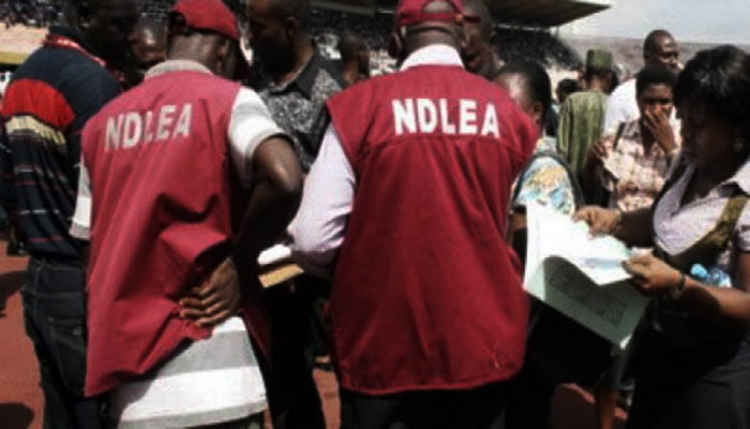 The National Drug Law Enforcement Agency (NDLEA), Niger State Command, has arrested one suspect with 1,072 kg of substances suspected to be marijuana in Mokwa Local Government Area of the state.

The NDLEA’s Commander in the state, Mrs Sylvia Egwunwoke, made this known in an interview with News Agency of Nigeria (NAN) in Minna on Saturday.

Egwunwoke said the 56-year-old suspect is from Bangi village in Mariga Local Government Area. Egwunwoke disclosed that the suspect, who had just finished his jail term on October. 8 for similar offence, was arrested through intelligence report that the suspect was transporting the prohibited weeds to Sokoto State.

She said: “The suspect was arrested by the command last year along Kontagora with 64kg of Indian hemp and was convicted by a court and served one year jail term. The command will, however, not relent in curbing the activities of drug peddlers in the state and the nation at large.”

She appealed to members of the public to always report any suspicious activity of drugs peddlers to relevant authorities, to rid the state of drug trafficking and its attendant crises.

“We have since reached out to traditional and religious leaders to mobilize residents to give relevant information on those in the illegal business in their midst,” she said.