On Rubbing Minds, Nollywood actor, Gbenro Ajibade confirmed split from his wife Osas Ighodaro, saying they are only co-parenting now. 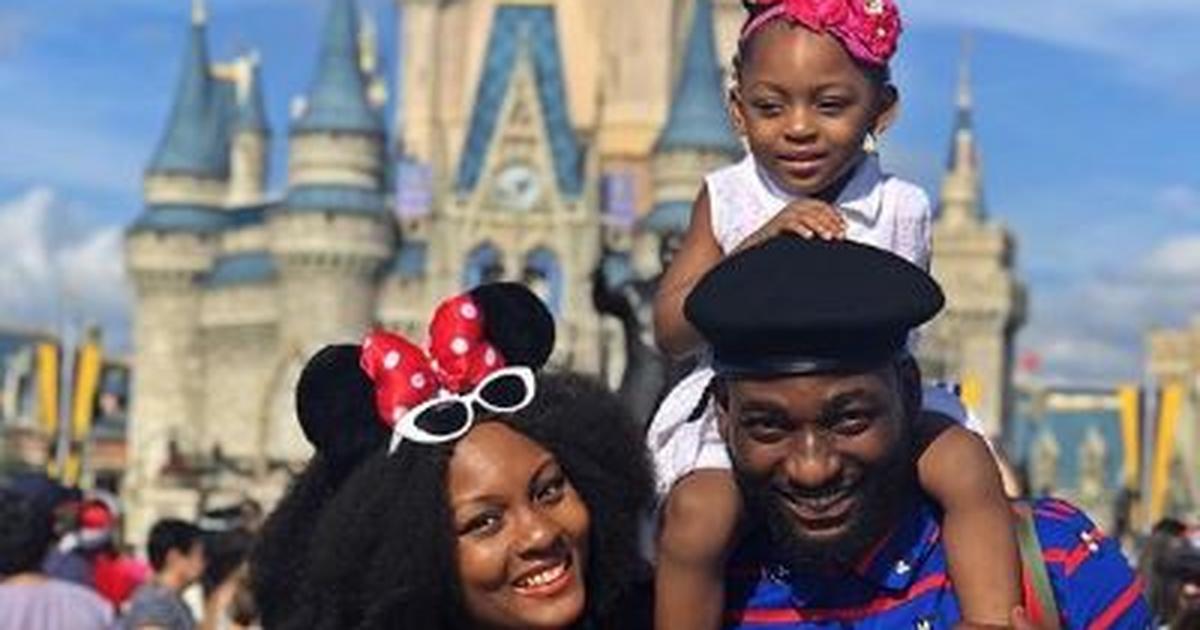 Nollywood actor, Gbenro Ajibade has confirmed that he and enstranged wife, Osas Ighodaro are finally divorced.

Gbenro made the revelation in an interview on Channels Television where he revealed they are currently divorced and are co-parenting their only child.

Recall that in February this year, Gbenro took to his Instagram handle to call out Osas, accusing her of neglecting their child a number of times so she can be out all night partying and hanging out with friends.

On Rubbing Minds, a programme hosted by Ebuka Obi-Uchendu, Gbenro was asked if he and Osas are separated or divorced, he said ”Divorced”. He stated that they are fully divorced and have been for a while now but they are co-parenting.

The couple had their wedding in New York in July 2015 and welcomed their child, Azariah, in 2016.

Watch the video clip below: