Driver Killed By Policeman Over N50 Bribe In Ondo State


A Policeman has allegedly shot dead a truck driver after the driver refused giving the policeman a bribe. 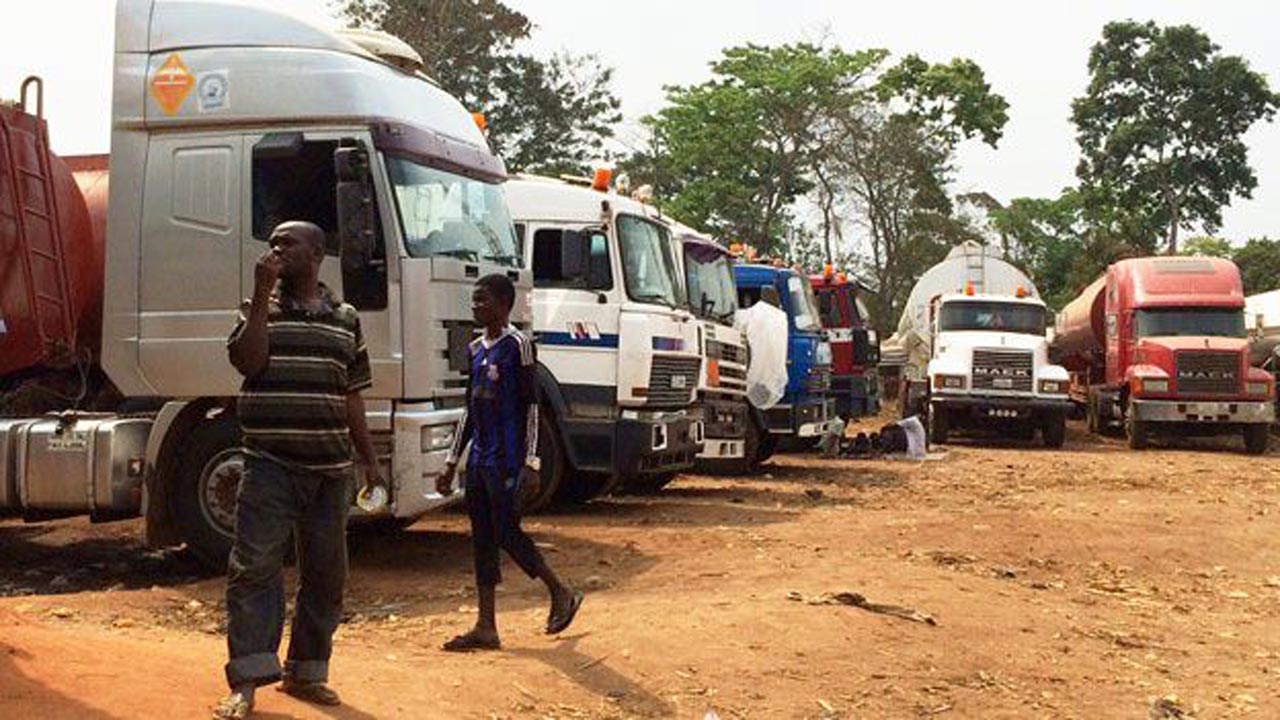 Some truck drivers, on Monday, barricaded the Akure-Owo Expressway at Uso in the Owo Local Government Area of Ondo State, to protest  the alleged killing of one of them by a policeman at a checkpoint in the town.

It was gathered that the protest halted vehicular movement on the road for several hours.

The deceased, whose identity had yet to be ascertained as of the time of filing this report, was said to be heading for the northern part of the country when the tragedy struck.

He was said to have engaged in a hot argument with the policeman, who allegedly demanded a N50 (fifty naira) bribe from him.

A source said, “The policeman stopped the truck driver at the checkpoint and they engaged in an argument over a bribe of N50. The driver refused to offer the policeman the bribe and suddenly, the policeman shot the man in the head and he fell down and died.

“This infuriated the other truck drivers and they barricaded the road in protest.”

Another source stated that efforts made by a team of policemen, who were deployed in the scene, could not end the protest as the drivers insisted that the killer cop must face the music.

The Police Public Relations Officer in the state, Mr Femi Joseph, who confirmed the incident, described it as sad and unfortunate.

He gave an assurance that the culprit would be brought to justice.

He stated that the state Deputy Commissioner of Police had visited the scene of the incident and appealed for calm, adding that justice would be served in the matter as the command had set up a panel of enquiry on the incident.

“We will ensure that the culprit is brought to justice. We have visited the scene of the incident and I can assure you that it will not be swept under the carpet,” Joseph stated.

He urged the protesters to remain calm and await the outcome of the panel of enquiry set up to probe the incident.