Houses worth millions of naira belonging to former senate president, Bukola Saraki have been forfeited to the federal government. 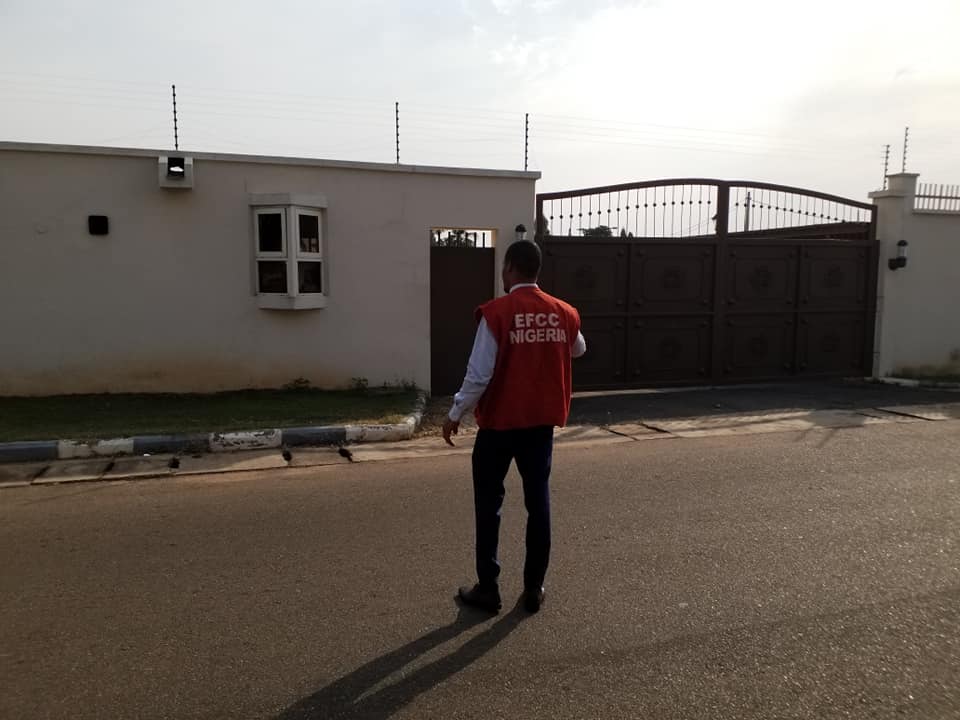 Bukola Saraki's houses forfeited to the FG
On Monday December 2nd, the Federal High Court in Lagos ordered the forefiture of two multimillion naira houses owned by former Senate President, Bukola Saraki, to the Federal government.
The Economic and Financial Crimes Commission had dragged Saraki before the court with claims that the houses are proceeds from some illicit activities Saraki engaged in while he was governor of Kwara state between 2003 to 2011. 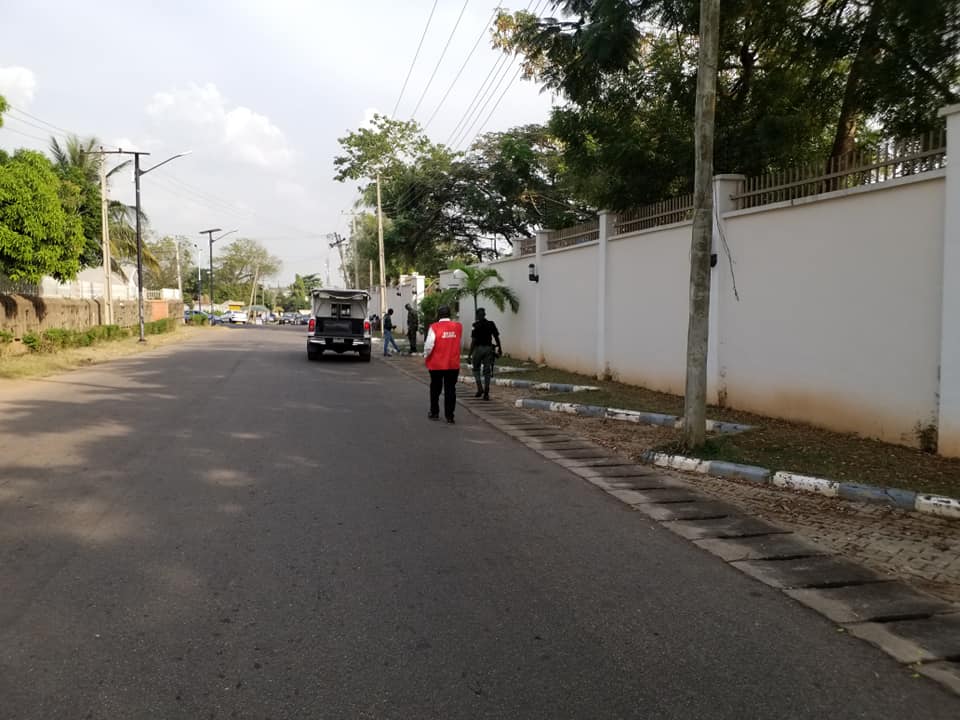