A man has dragged an Abuja hospital, accusing doctors and management of the hospital of negligence, which led to the death of his wife 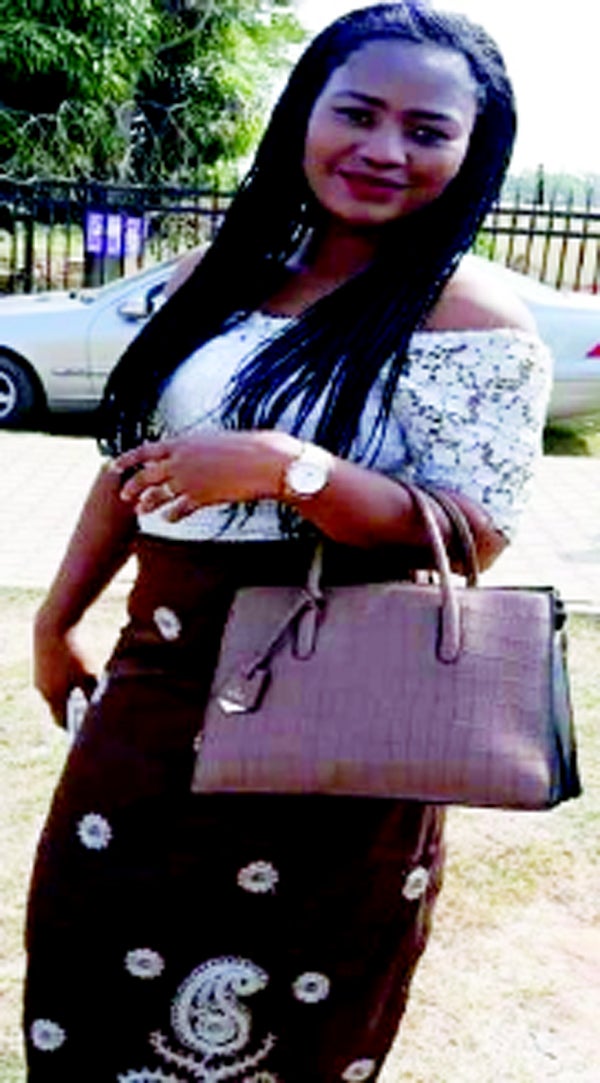 An Abuja-based lawyer, who hails from Delta State, Tony Ejumejowo, has dragged the management of Nisa Garki Hospital, Abuja, before the Medical and Dental Council of Nigeria, MDCN, Minister of Health and Minister of the Federal Capital Territory, accusing doctors and management of the hospital of negligence, which led to the death of his wife, Esther Ejumejowo.

The legal practitioner, in a statement made available to NDV, asked the MDCN to order an investigation into the death of his wife, who he said died October 5 because of gross negligence on the part of doctors and management of the hospital.

According to him, his late wife, a patient in the hospital for the past nine years, had registered in the ante-natal clinic of the hospital where she gave birth to their third child, a baby girl on September 12.

He explained that two days after the death of his wife, he visited the hospital and met with the medical director over the demise of his wife and subsequently requested for the medical report of treatment given to her, commencing from the period she registered for ante-natal until her last visit to the hospital.

He said: “I attended another meeting with the Medical Director on October 8 in company of the hospital’s consultant cardiologist, who while condoling with me expressed shock at the death of my wife. He informed me that given the treatment administered to her and his examination of her on September 27, he was shocked she died under the circumstances she did.

“In the said meeting on October 8, I was issued a formal medical report by the Medical Director of the hospital.

“I have requested the conduct of an autopsy, as I strongly suspect that the death of my wife was avoidable and was caused by the negligence of the doctors of the Nisa Garki Hospital, Abuja.”

We weren’t negligent in our duty—Dr. Odu, MD

Contacted, the hospital’s Medical Director, Dr. Adamu Onu, who admitted that the MDCN was already handling the matter, debunked the claims by the husband of the deceased that she died because of negligence on the part of doctors and management of the hospital.

He said: “The MDCN is already on the matter. Our policy in the hospital is not to comment on patient’s management issue, at least not in this sort of circumstances.

“However, the only thing I will say on this matter is that the hospital fulfilled its duty of care to his wife and treated her and did everything, according to the best ethical principles. But since he has already petitioned the MDCN on this matter, we prefer for the council to do its job.”