Revealed! Check Out The Amount Of Electronic Transactions Banks Recorded In 3 Months


A new report has emerged showing the amount of money Nigerian banks recorded from electronic transactions in three months. 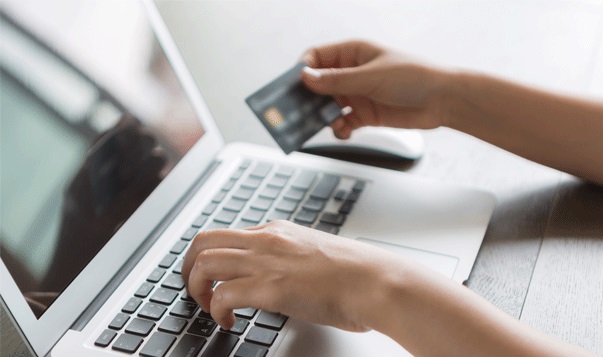 The banking sector recorded 800,201,498 volume of transactions valued at N42.76tn within the third quarter of this year, Punch Metro reports.

The figure is contained in the banking sector report which was released by the National Bureau of Statistics on Tuesday.

The NBS in the report stated that Nigerian Interbank Settlement System Instant Payments transactions dominated the volume of transactions recorded.

In terms of credit to private sector, the report put the total value of credit allocated by the bank at N16.25tn as of the end of the third quarter.

In terms of the number of employees in the banking sector, the report stated that the total number of banks staff decreased by 2.81 per cent from 104,364 in the second quarter to 101,435 workers.