It is a sad time for the family members of a Nigerian soldier who died just two weeks after his wedding. 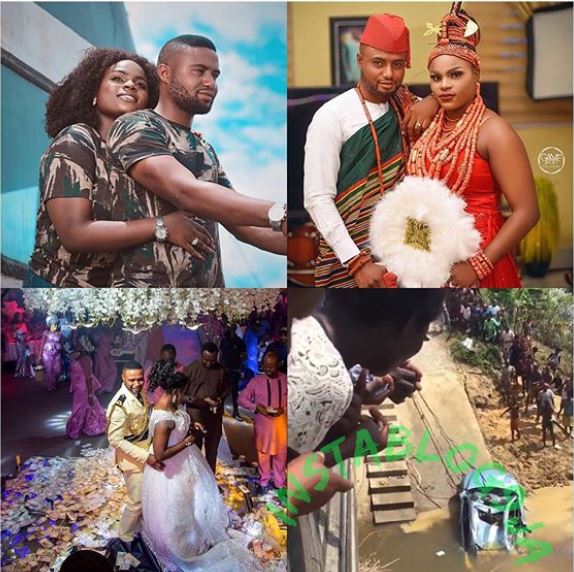 Gabriel Osemudiamen
A Nigerian soldier has lost his life just two weeks after his wedding.
The soldier identified as Gabriel Osemudiamen died in a fatal auto accident, barely two weeks after his wedding to his fiancée, Ivie.
According to reports, Gabriel was driving along a bridge, on Monday, in Warri, Delta State, when his car developed a fault and plunged into the river.
The military officer had tied the knot on November, 16, 2019 before the tragic incident.
Top Stories