At least 10 billionaires are said to have indicated interest in contesting the Anambra 2021 governorship election. 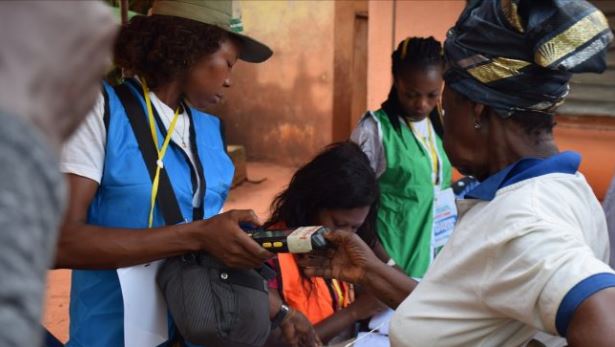 A report by The Guardian claims that 10 billionaires are preparing to contest the Anambra 2021 governorship election.

According to the report, prominent among the billionaires are those that contested the governorship in 2013, including Andy Uba, Tony Nwoye, Ifeanyi Ubah, and Godwin Ezeemo. Other that have so far signalled their intention to participate in the election include Chief Osita Chidoka, Professor Chukwuma Soludo, Senator Uche Ekwunife, George Moghalu, Chief Stanley Uzochukwu and Chief Nicholas Ukachukwu.

Chidoka and Ekwunife are of the Peoples Democratic Party (PDP), Ubah is of the Young Progressives Party (YPP), Ezeemo is of the Progressives Peoples Alliance (PPA). Already two major issues, namely zoning and godfathering, are gaining prominence in the various conversations about the essential qualities of Governor Wille Obiano’s prospective successor in two years’ time.

The governor is, however, said to be widening his circle of political contacts to ensure that his succession adorns the badge of inclusion. One of the strategies, according to sources, was the recent setting up of Anambra State Development Plan Committee, led by Professor Charles Soludo. But the PDP dismissed the contraption as an enlarged campaign committee to canvass support for Soludo.

One of the men on the 46-man committee regretted that it was becoming obvious that the governor wants to impose a successor.

He said: “Why should Soludo be made to chair the committee when he is saddled with similar assignments by the southeast governors and the recent appointment by President Muhammadu Buhari as member of the Economic Advisory Committee?

“No matter how he tries to hide it, the fact remains that Obiano wants to be political godfather.”

A recent media report recently indicated that the search for Governor Obiano's successor has earnestly begun ahead of the 2021 poll.

Stakeholders in the state are said to be divided alongside growing calls for the merit-based selection process and need to sustain the zoning principle enunciated by APGA in 2013.