Celia Cuccittini has expressed happiness about the achievement of her son amidst strong competition from other sportmen. 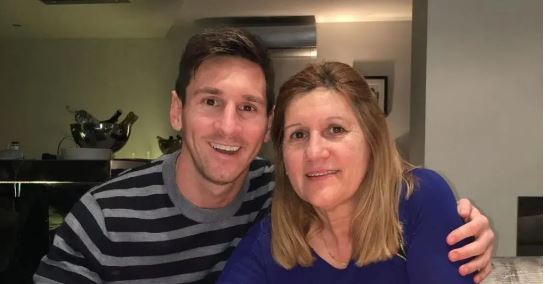 Lionel Messi’s mother, Celia Cuccittini, has claimed she was surprised her son won the Ballon d’Or on Monday.

The Barcelona and Argentina captain won the award for the sixth time, ahead of Liverpool defender Virgil van Dijk and Juventus’ Cristiano Ronaldo.

During an interview for the programme ‘El Espectador’, Celia spoke about her son’s latest achievement.

“I am very happy. We were not expecting this.

“We thought the fifth had been the last. Honestly, this was a beautiful surprise. He (Messi) did not expect it either.