The Trump administration says the face scan requirement will combat the fraudulent use of U.S. travel documents and aid the identification of criminals and suspected terrorists. 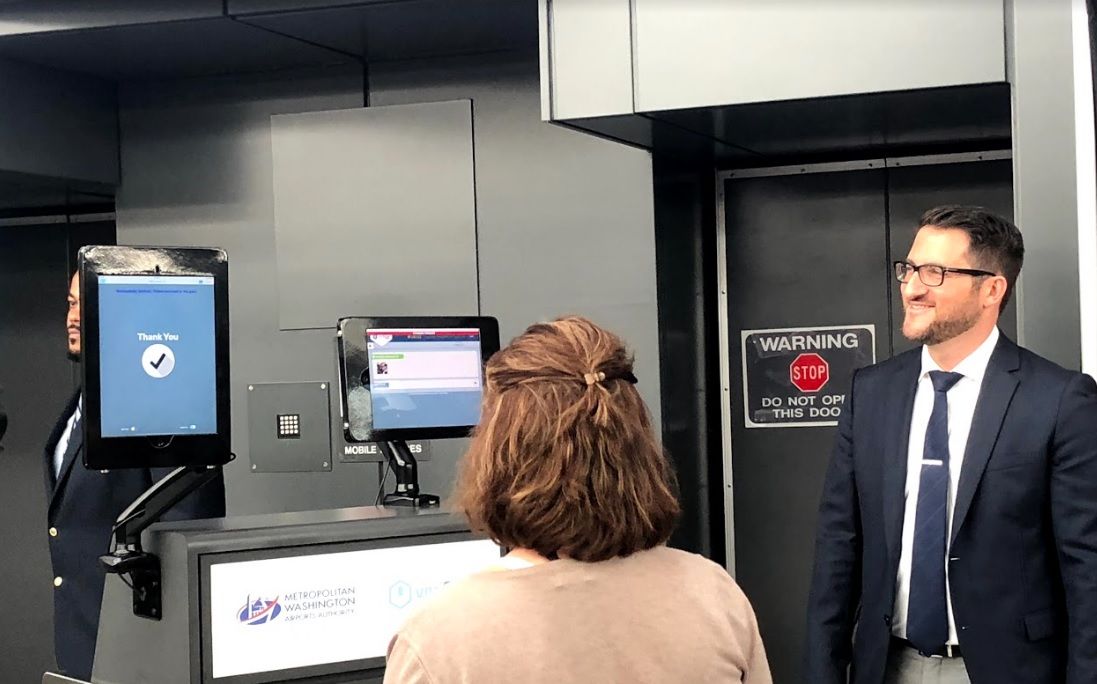 The Trump administration is planning to propose face scans for all travelers including U.S. citizens when entering or leaving the United States.

According to the administration's regulatory agenda, the proposed regulation is slated to be issued in July by the Homeland Security Department, would be part of a broader system to track travelers as they enter and exit the United States.

The Trump administration noted that the face scan requirement will combat the fraudulent use of U.S. travel documents and aid the identification of criminals and suspected terrorists.

Digital Trends.com also reported that the facial recognition program would scan a traveler's face before matching with an image in the database but any red flags would be immediately investigated.

The plan has raised eyebrows with Jay Stanley, a senior policy analyst with the American Civil Liberties Union, blasting the idea. 'Travelers, including U.S. citizens, should not have to submit to invasive biometric scans simply as a condition of exercising their constitutional right to travel,' he said

But former New York City Police Commissioner, Bernard Kerik disagreed with his comment and said the face scans for those entering or leaving the United States is a welcome idea.

That's a false argument,' he told DailyMail.com. 'The reality is what the administration is trying to do is eliminate people from getting into the country with false documents.'

How Gun-wielding Herdsmen Took Over Family Land In Lagos, Erected Structures On It
Recent Stories