Lyon noted that though the challenges before the APC and the incoming administration were enormous, his government will focus on ways to address the challenges for the good of Bayelsans. 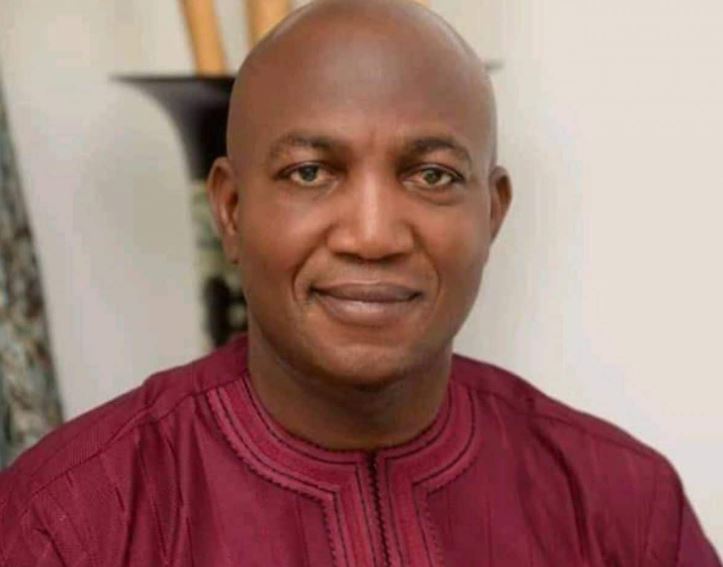 The governor-elect of Bayelsa State, Chief David Lyon, has inaugurated a 59-member Transition Council set up by the state chapter of the All Progressives Congress (APC) to scrutinise the accounts of the outgoing Governor Seriake Dickson’s administration.

He said that was needed for appropriate action when he takes over on February 14, 2020.

Lyon, while inaugurating the transition committee at the party secretariat in Yenagoa yesterday, urged it to develop and identify failures of the outgoing administration, and also proffer possible solutions to tackle the economic, security, developmental, infrastructural and the several other areas that often affected the machinery of government negatively.

The governor-elect who also set out a 12-point term of reference for the committee, including the close monitoring of the out-going governor’s dealings with banks and financial institutions and scrutinising bills passed into law within the past four years, said they will also interface with the outgoing administration for a smooth hand-over/take-over and receive hand-over documents from Ministries, Departments and Agencies (MDAs).

Other mandates of the committee include; analysing hand-over notes and to identify and prioritize important or urgent issues confronting the in-coming government; to review preliminary assessment of the balance sheet of government with particular emphasis on checking the status and liabilities of government and the cash flow position of the government including specific x-raying on relationship with all banks and financial institutions.

Lyon noted that though the challenges before the APC and the incoming administration were enormous, his government will focus on ways to address the challenges for the good of Bayelsans.

Chairman of the transition committee and former acting governor of the state, Werinipre Seibarogu, promised to fulfil the terms of reference handed to the committee.