Adekunle Gold has been called out by Simi's mother, Jedidiah Ogunleye over unpaid dowry. 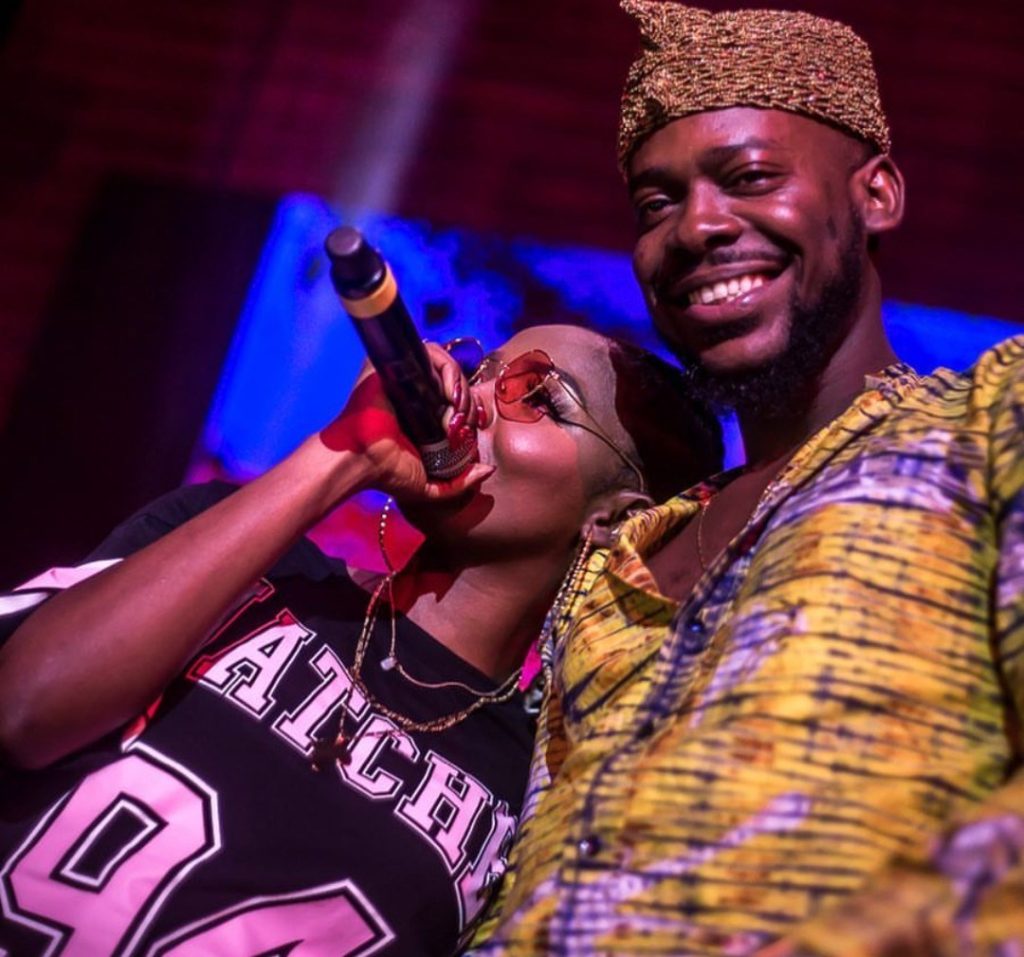 Simi and husband, Adekunle Gold
Jedidiah Ogunleye, the mother of singer, Simi has taken to her Instagram to jokingly call out her son-in-law, Adekunle Gold over unpaid dowry.
The drama began when Adekunle Gold shared a photo of himself rocking dreadlocks and he proceeded to ask his fans to provide a name that suits his appearance.
His wife, Simi playfully dropped a comment in which she referred to him as “Nigga” and warned him to stop.
Reacting to this, the singer wrote:
“Awon Egbon e nigga”

Simi's mother, Mrs Ogunleye wasted no time in rushing to her daughter’s side as she reminded the singer that he is yet to pay up his dues and he is also under close-watch. 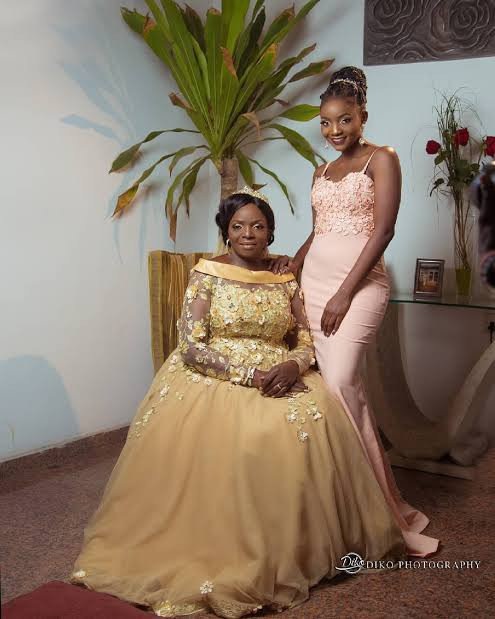 Simi and her mother
”Adekunle, remember you’ve no finished paying all the dowry o. I am watching you”, she wrote.