What Will Happen To Anthony Joshua If He Loses To Andy Ruiz Again? - by Alexander Ubani


Many boxing fans are anticipating Saturday's rematch between Anthony Joshua and Andy Ruiz Jnr and what it holds for the boxers. 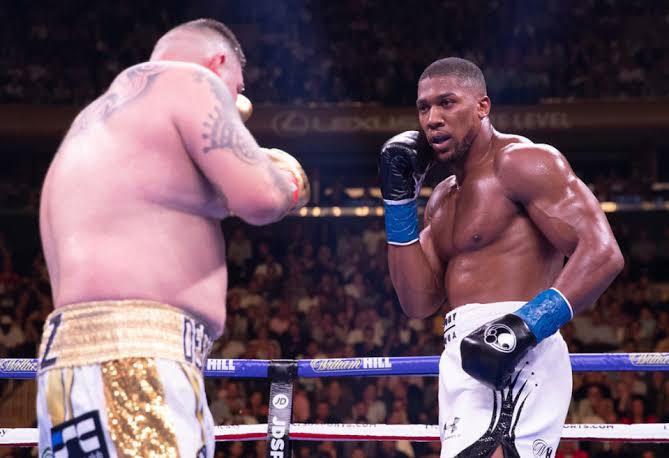 Andy Ruiz and Anthony Joshua
Anthony Joshua will on Saturday, 7th of December 2019, slug it out with reigning champion Andy Ruiz Jnr as he tries to reclaim the WBA, IBF and WBO belts he lost to the Mexican via a technical knockout on the 1st of June 2019.
The rematch is billed to hold in Saudi Arabia.
Many boxing fans in the United Kingdom and Nigeria will be expecting Joshua to win the rematch for obvious reasons. But the big question is: what will happen to Joshua and his career if he loses?
Of course, losing again to Ruiz will be devastating for Joshua and his career.
Although he will earn over £60 million from the rematch, losing will leave his reputation, legacy and name in tatters and his relevance in the sports will take a huge tumble.
It will take him a long time to reorganize himself before he can be allowed to take a shot at the world title again.
It is no-brainer to conclude that losing again against Ruiz is not an option for AJ if he wants to be regarded as a top fighter. 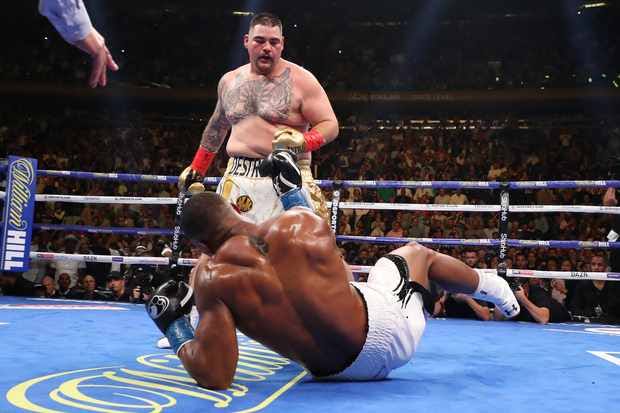 But this fact must be clear:  Anthony Joshua losing to Ruiz again will not end his boxing career.
He could learn one or two things from other champion boxers who lost their rematch bouts, but still were able to rise from the ashes to become world champions again.
Marco Antonio Barrera was a champion boxer from Mexico who suffered a rematch loss against Junior Jones that forced him to retire from boxing momentarily.  That didn't deter him as he later made a comeback which saw him win the world title again.
Or is it, Bernard Hopkins, a former American boxing champion who held multiple world championships in two weight classes, including the undisputed middleweight title? The champion was taught a bitter lesson twice by Jermain Taylor. But, after losing the rematch, he still worked his way to the top to become a champion again. 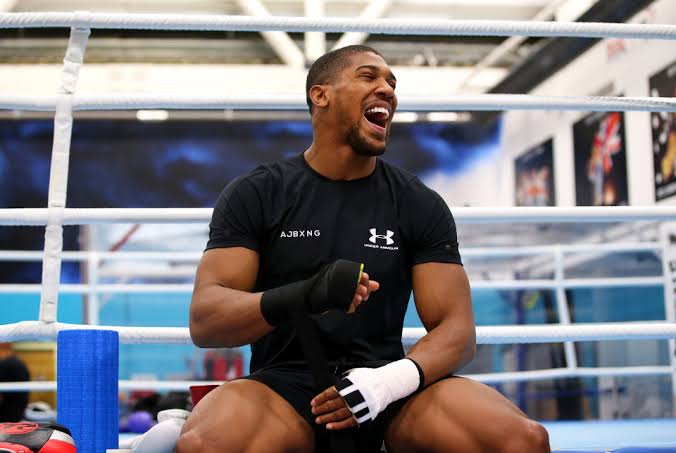 Joshua can also learn from Carlos Ortiz if he loses to Ruiz again. Ortiz won three world titles but lost twice to Duilio Loi. Instead of retiring as a result of the setback, he went ahead to win another world title which he successfully defended on numerous occasions.
With all these said, it is clear that a loss for Joshua come Saturday will not end his boxing career.
However, if he loses, he will need to win his next fight in a brutal fashion in order to remain in the list of top boxers to stand a chance of getting a shot at the world title again. 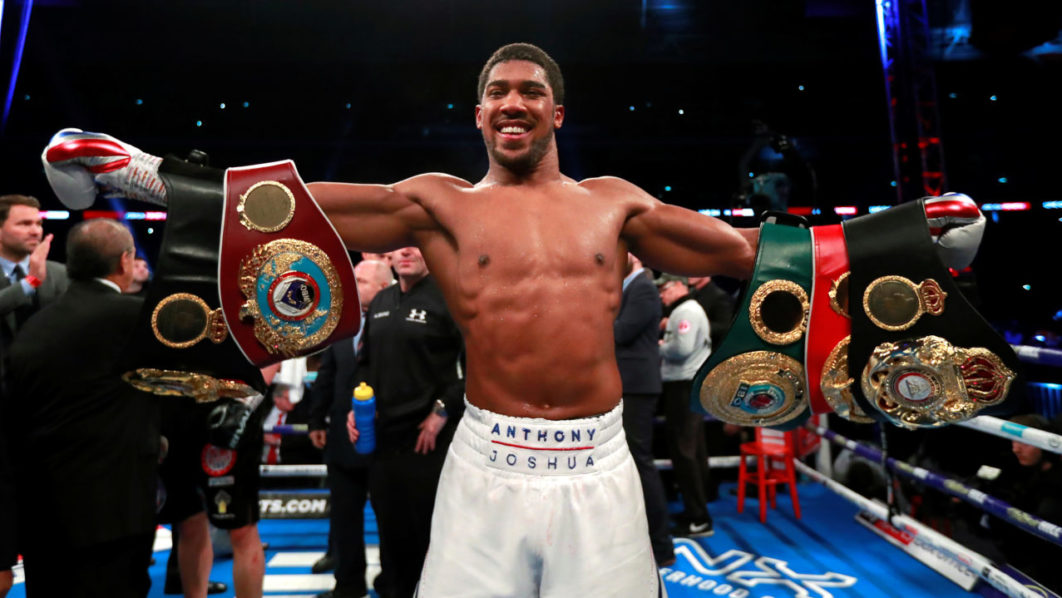 As a fan of the game, my verdict is for the best man to win.
Alexander Thandi Ubani  writes from Lagos.
Feedback: [email protected]
Twitter:@thandiubani
Top Stories