A promising young man has died a painful death while swimming at a River in Delta state. 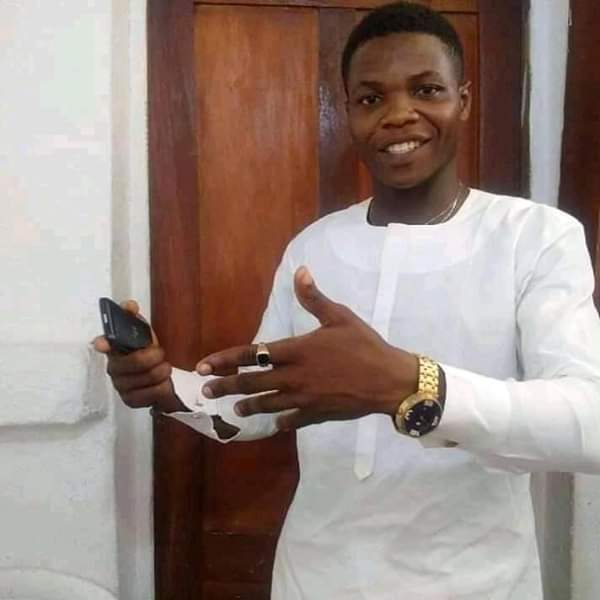 Aletor Elebobo
A young Nigerian man identified as Aletor Elebobo (Mr Daniel) has had his life cut short while swimming at the popular Ethiope River in Delta.
It was gathered that the sad incident took place today.
According to reports, the Delta State Police Command, Sapele Division few hours ago, confirmed the death of the young man who drowned (Sapele Bank) in the river.
The corpse  of the deceased has been retrieved and deposited at a morgue. 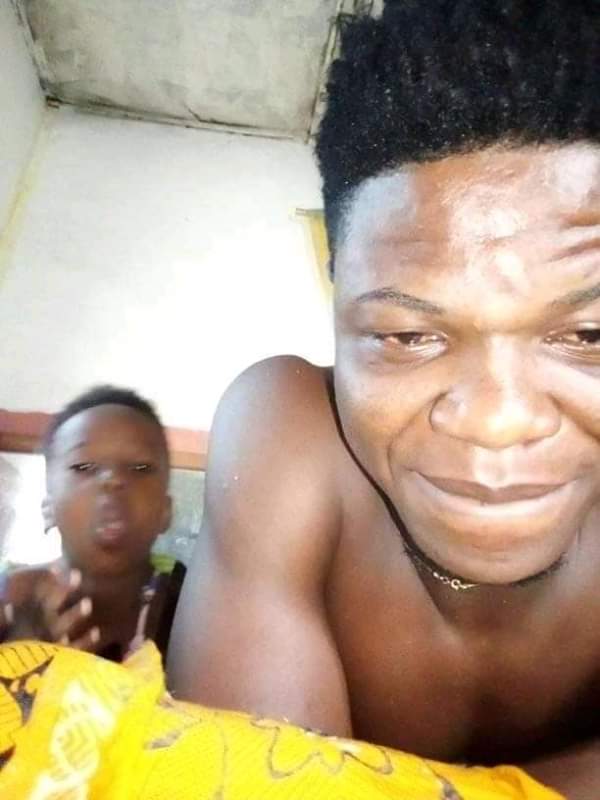 Police spokesman while reacting said:
“We learnt  went to the river to swim and got drowned."
He added that full investigations had begun into the circumstances behind the incident.
See more photos below: 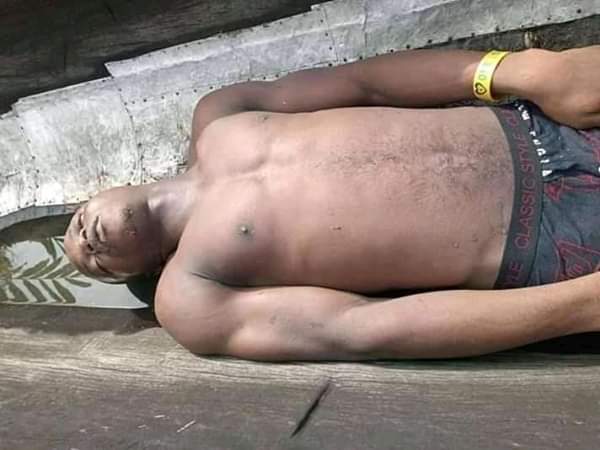 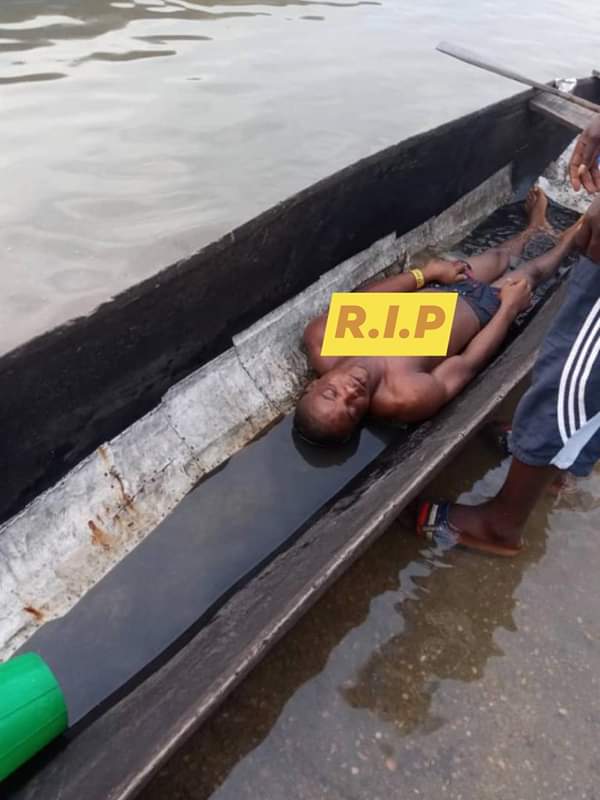