Recall that DSS operatives had chased out lawyers from the courtroom and attacked journalists after which they re-arrested Sowore. 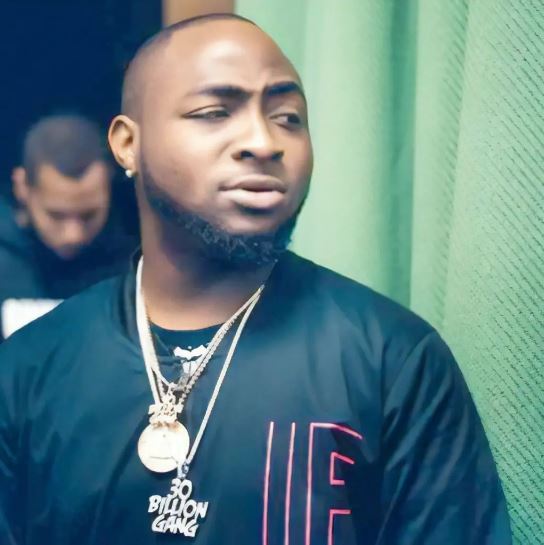 Popular Nigerian singer, David Adeleke, also known as Davido has lamented that democracy was slowly becoming a thing of the past in Nigeria.

Davido said this while reacting to the action of the operatives of the Department of State Services, DSS, who invaded an Abuja Federal High Court, chased out lawyers before re-arresting Omoyele Sowore, convener of RevolutionNow Movement.

In a tweet, Davido wrote: ‘Justice slowly becoming a thing of the past in our dear country. A kid somewhere in Nigeria dreaming of becoming a lawyer and bettering the community would see this and start having doubt, just sad.”

Recall that DSS operatives had chased out lawyers from the courtroom and attacked journalists after which they re-arrested Sowore.

Following their invasion of the courtroom, the trial judge, Justice Ijeoma Ojukwu adjourned the matter till February 11, 12 and 13 for definite hearing.

The DSS had earlier attempted to re-arrest Sowore but were prevented by those around.

This is coming less than a day after Sowore was released by the DSS after an Abuja Federal High Court ordered for his release within 24 hours.

Justice Ijeoma Ojukwu also ordered the DSS to pay the sum of N100,000 to Sowore, for refusing to release him on bail despite two court orders to that effect.