The abductors of the two catholic priests in Awka have demanded a ransom of N100m for their release. 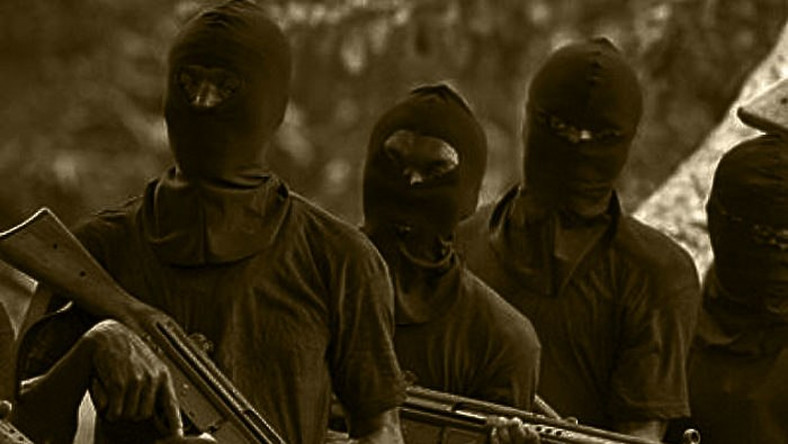 Forty-eight hours after the abduction of two Catholic priests in Ondo State, the kidnappers have contacted the church and demanded N100m for their release.

The two priests, Rev. Fr. Joseph Nweke and Rev. Fr. Felix Efobi from Awka Catholic Diocese were said to have been kidnapped on the Benin-Owo Expressway at the Elegbeka area of Ose Local Government Area of Ondo State, on their way to Akure, the state capital, for a wedding on Friday evening.

Speaking with our correspondent, the Director of Media and Communications of the Ondo Catholic Diocese, Rev. Fr. Leo Aregbesola, confirmed that the abductors had called and demanded the ransom.

He said, “I was told from their parish today that the abductors have contacted the church and they were demanding a ransom of N100m. That is the latest for now. They have not been released.”

The state Police Public Relations Officer, Mr Femi Joseph, said the state commissioner of police had ordered the men of the command to go after the hoodlums.

He said, “We have moved in our men to go after the bandits. In this type of operation, we are being very careful because we want a situation that the victims would be rescued unhurt. So we are working on it.”