Anthony Joshua's uncle has revealed that the heavyweight boxer knew he would defeat Andy Ruiz. 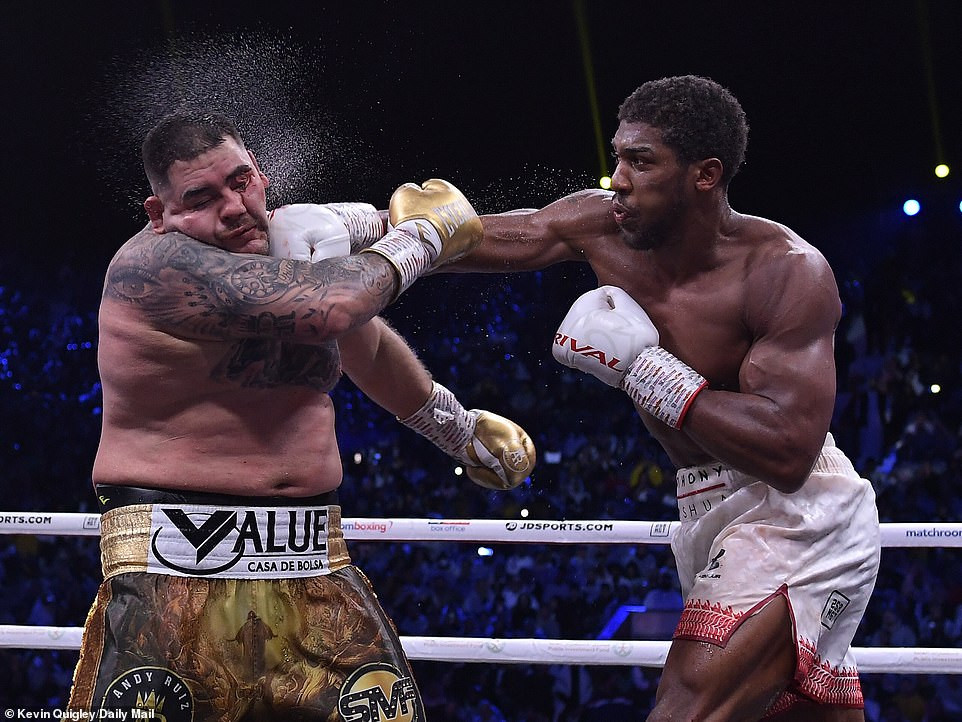 Wale, an uncle to Anthony Joshua, says the heavyweight champion knew he would defeat Andy Ruiz in their rematch at the Diriyah Arena, Riyadh on Saturday, Punch Metro reports.

Wale, who was full of excitement, spoke with our correspondent at Joshua’s family house in Sagamu.

He explained that Joshua had always given them the confidence that he would win the rematch.

He said Joshua has proven to be a man of his words by emerging victorious.

He said, “First, we congratulate him for taking defeat with humility, as he did the first time.

“He saw the victory coming. He had always told us not to let the defeat get into our heart.

“He has proven to be a man of his words. We have nothing but admiration for him for staging a comeback – that is even harder.”

When asked if he was confident that Joshua would win, Wale said, “You never know. You can’t take anyone for granted, but we were very hopeful.”

On Joshua’s victory, he said, “We are elated and ecstatic. We give glory to the God of our fathers for giving him victory.”