For failing to show up for screening, Ondo state govt have removed 51 workers from its payroll. 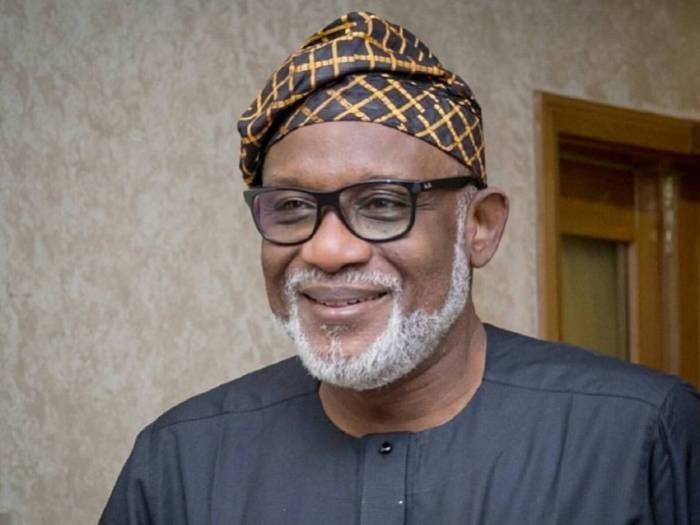 The Ondo State Government said it has removed names of 51 workers from its payroll following the failure of the affected workers to show up for the recently conducted screening for civil servants.

The government said the screening exercise was conducted to enable it know the number of real civil servants in the local government service.

The state Head of Service , Mr. Dare Aragbaiye, confirmed this in Akure on Monday at the celebration of 2019 Public Service Week anniversary.

The theme of the anniversary is, ‘ICT and innovative governance: Panacea for youth unemployment and migration.’

Aragbaiye explained that the 51 workers failed to showed up for the screening exercise and since then, they have not returned to work.

He said, “Since they did not show up for the screening, that means they are ghost workers and for that reason, their salaries have been stopped and their names have been removed from the government’s payroll.

“Even if they show up today, they have some questions to answer.”