A faux doctor has been arrested and arraigned in court for forging his medical certificate and practicing medicine. 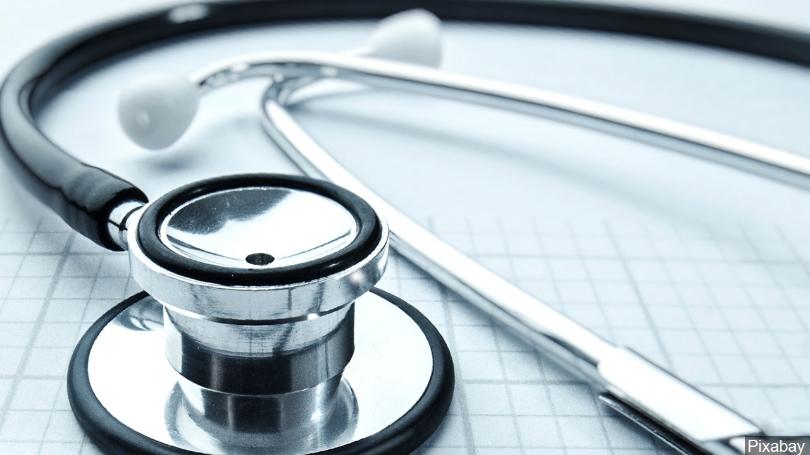 A fake doctor, Ibrahim Mustapha, has just been sentenced to 10 years imprisonment by a high court in Yola on Monday for using a forged medical certificate for medical operations.

According to reports, Mustapha stood trial with two other defendants – the medical doctor whose certificate he forged, and the man who helped him to forge the certificate which he used to get employment into the Adamawa State Medical Health Management  Services Board and rose to the rank of Principal Medical Officer before being caught.

While sentencing the fake doctor, Justice Nathan Musa condemned the conduct of Mustapha, wondering the countless sorrows the fake doctor could have caused families of victims over the 13 years period he practised.

The court had reserved sentencing of the fake doctor until today (Monday), following his conviction and his plea of leniency, which the court entertained.

The Justice said, “On counts one to three, I sentence him to six months each, with the option of fine of N20, 000 each.

“On count eight, I sentence him to three years imprisonment with an option of N50,000 fine.

“On counts four, five, six, seven and 10, I sentence him to 10 years of prison term on each of the counts without the option of a fine.”

Mustapha had confessed to forging MBBS credentials following his arrest by the DSS, but denied causing the death of any patient throughout his career until his arrest.