A man accused of rape in court has swallowed a pill containing pesticide after he was sentenced to 30 years imprisonment. 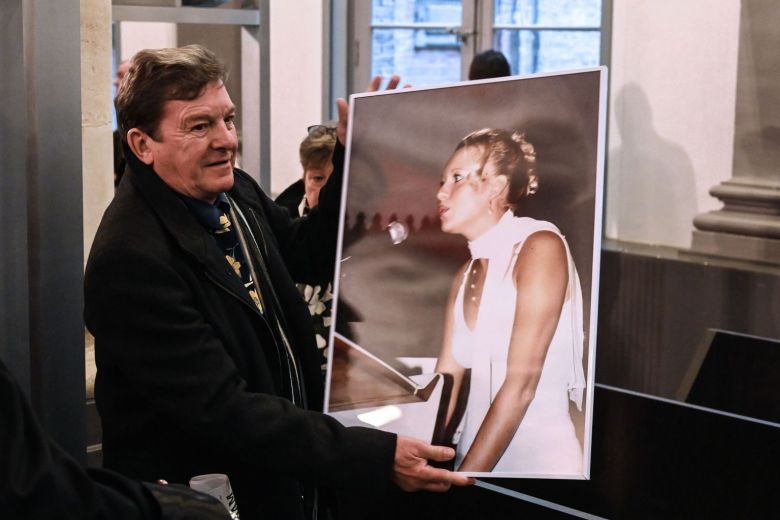 A Frenchman on trial for the rape and abduction resulting in the death of Elodie Kulik apparently tried to poison himself, when a judge read out a guilty verdict.

It is believed Willy Bardon, who was sentenced to 30 years, swallowed a pill containing pesticide, immediately after the verdict.

The 45-year-old was rushed from the defendant's box in the Court of Assizes of the Somme, to hospital.

He was admitted to intensive care shortly after, France Inter reported.

He had allegedly told his family he planned to kill himself, if found guilty of the crime related to the 2002 attack.

The defendant remained adamant of his innocence throughout the trial, even protesting to the Kulik family that he had not been at the scene.

Elodie's father, Jacky, broke down in tears following the verdict, hugging his son Fabien, then his lawyers.

"Justice is made for Elodie," he said.

The courtroom witnessed Willy's dramatic gesture on the final day of a high-profile trial into the 2002 killing of Elodie Kulik; one of France' biggest cold cases.

Elodie, 24, was abducted, raped and killed after her car was ambushed, during her drive home from a restaurant.

The bank manager attempted to call emergency services as she was dragged from her vehicle.

French reporters who were inside the courtroom described watching Willy bring something out of his right pocket following the verdict.

With the other hand, he drank from a large bottle of water, before swallowing what was believed to be the pill containing pesticide.