Pictures Of Amaechi Emerge Days After Being Reportedly Beaten By IPOB


The Minister of Transport, Rotimi Amaechi has made a public appearance days after he was attacked by members of the Indigenous People of Biafra. 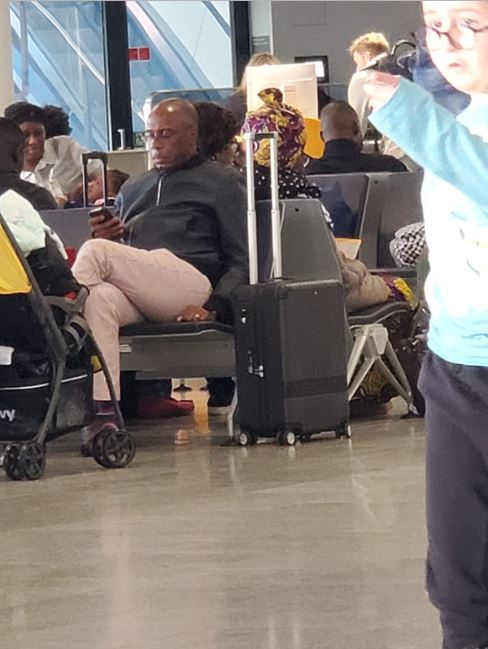 These are fresh photos of the former Rivers State governor, Rotimi Amaechi returning to Nigeria from Boston, United States of America.

The All Progressives Congress chieftain was pictured waiting patiently for his flight back home.

He seem relaxed and unfazed about the embarrasing attack he experienced in Europe. IPOB claimed he was roundly beaten and humiliated but Amaechi has played that down the report, insisting he was never touched.

According to him, the Spanish police intervened on time to save the situation. 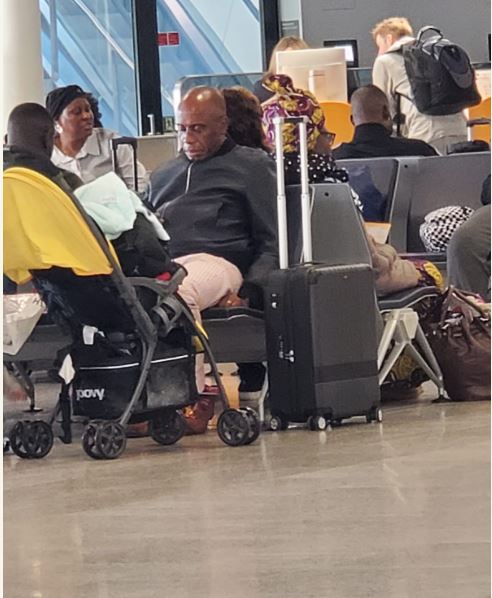