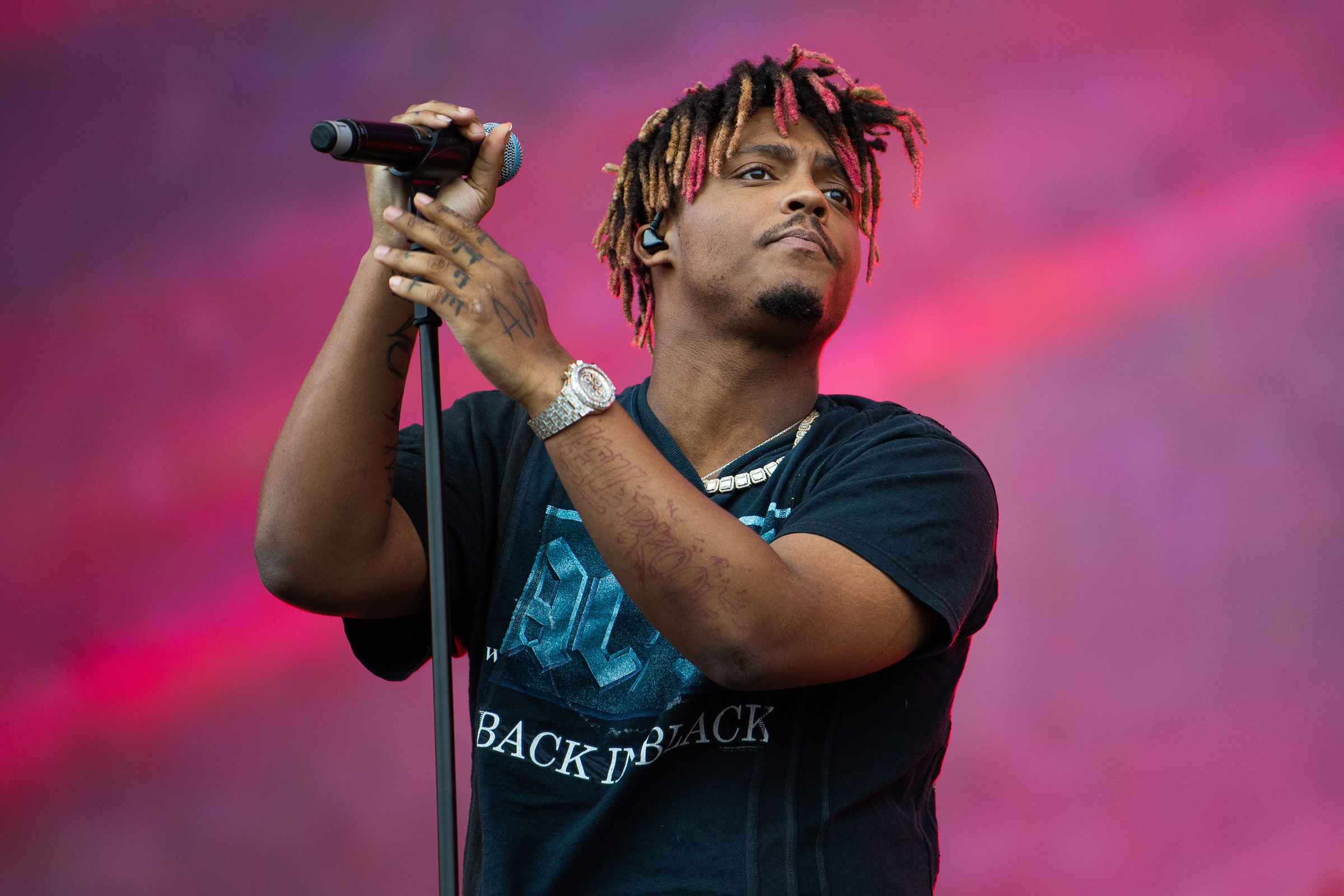 It has been reported that Juice WRLD’s death news broke the internet on Sunday and left many of his fans heartbroken, however, after his death, his songs are flooding almost all digital charts.

The rapper is on top of many digital platforms in the wake of his death Sunday in Chicago with several of his songs and albums claiming top spots on Amazon, Apple, and Spotify, with exponential surges of several thousand percentage points, in some cases according to TMZ.

His song “Legends” has risen in the ranks by 84.954% to reach No.1 in just a couple days. Two of his other tracks, “Lucid Dreams,” both the explicit and clean versions are sitting at No.2 and No.3.

On Apple Music, Juice WRLD is also toppling some of the hottest names in the game this past week including Roddy Ricch, The Weeknd, DaBaby and Trippie Redd.

Also on Spotify, “Lucid Dreams,” which got streamed over 990k times since Sunday and might still be higher by next week.

Federal agents were there waiting for him and his entourage, and after conducting a search, they found tons of weed and a few guns on board.