A minibus has reportedly crushed as many as three private school pupils to death in Ekiti state. 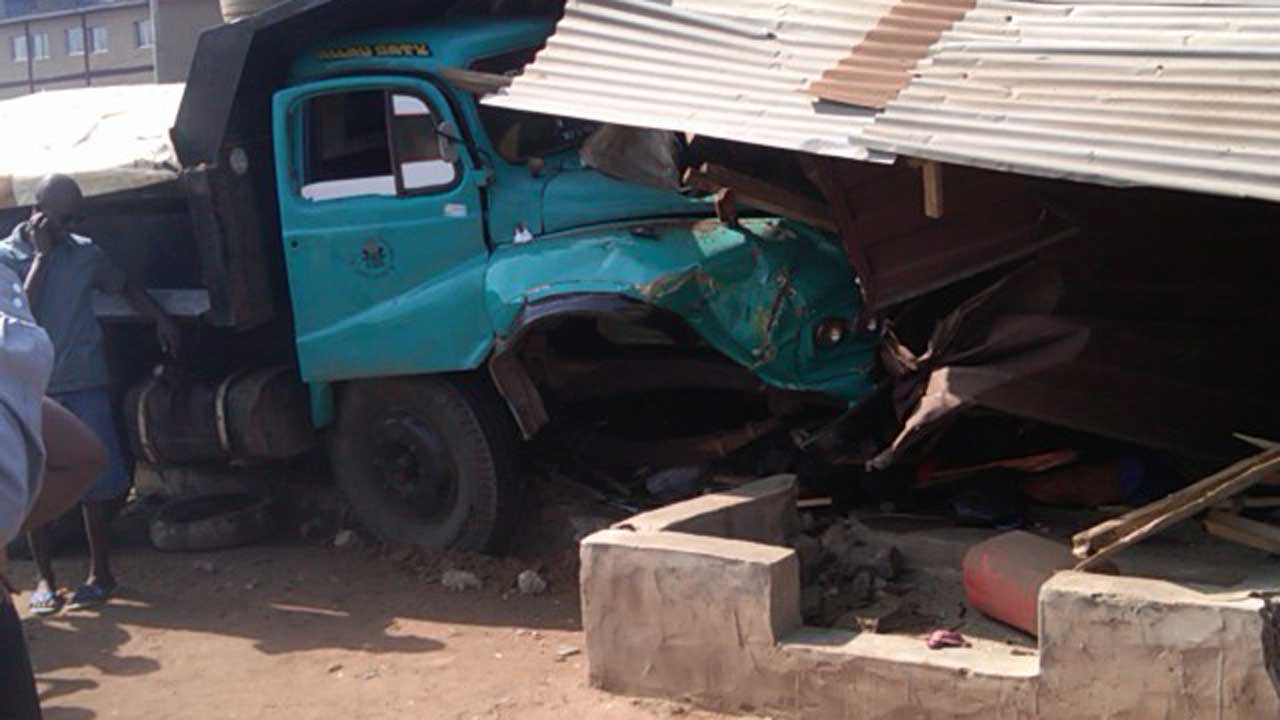 It was serious tragedy that struck in Ado-Ekiti, the Ekiti State capital on Friday when a minibus otherwise called ‘Akoto’ crushed three pupils of a private school to death.

According to The Nation, this sad incident occurred on the day the primary and secondary school students vacated for Christmas and new year’s festivities across the state.

The gory incident occurred at about 2:30 pm at Ilokun area along the busy Ado-Iworoko road.

It was gathered that the pupils were killed by a vehicle, which was coming from Ekiti State University (EKSU) ran into them when they were about crossing the ever-busy Ado-Iworoko- Ifaki highway.

Three of them were said to have been killed instantly, while others sustained injuries.

An eye-witness said the accident was caused as a result of recklessness on the part of the driver of the bus.

The source said: “The driver of the bus drove recklessly and ram into the pupils who were returning home from school.

“The victims and the injured have been taken to Ekiti State University, Teaching Hospital hospital. It was a sad incident as families of the deceased converged to weep profusely over the loss of the children”.

It was gathered that some of the sympathisers also wept and described the incident as a huge disaster to the state.

They, however, appealed to government to, as a matter of urgency build speed breaker on the highway to forestall incessant crashes.

When called for confirmation, the Police Public Relations Officer, Ekiti Command, Mr Sunday Abutu could not be reached as his mobile phone was switched off.

Abutu’s counterpart in the Federal Road Safety Corps (FRSC), Mohammed Olowo, said the Command has not been briefed about the sad event .

“The FRSC has not been briefed but we are going to mobilise our men to that axis to confirm what actually happened”, he said.